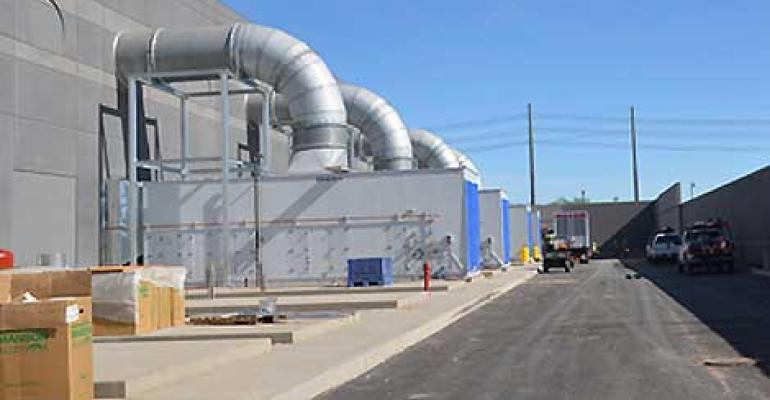 ASHRAE’s New Data Center Efficiency Standard is Out: Here’s What You Need to Know

As expected, the standard does not use PUE to measure energy efficiency

ASHRAE (American Society of Heating, Refrigerating, and Air-Conditioning Engineers) has published the final version of its data center efficiency standard, recognizing that data centers’ unique characteristics mean that it’s difficult to measure them by the same set of standards as other building types, as they have been until now.

The standard, ASHRAE 90.4, was designed to ensure that only the most inefficient data centers are non-compliant, the organization said in a statement. Its authors used an “80/20 rule” to set efficiency requirements, meaning only facilities below the 20th percentile wouldn’t meet them.

In later drafts, the committee working on the standard changed course, striking PUE and replacing it with two more granular metrics, similar to PUE in concept but each focusing on its own individual part of the infrastructure: Mechanical Load Component, or MLC, and Electrical Loss Component, or ELC. Those are the metrics that made it into the official standard published this week.

There is also an alternative compliance path, which allows for tradeoffs between the two. If your cooling infrastructure is so efficient that it compensates for a less efficient electrical system, for example, you may choose this alternative path to compliance.

ASHRAE standards aren’t law, and the organization doesn’t enforce compliance. However, local building officials rely on them extensively in inspections and permitting, so even though they are merely recommendations, they can have costly and disruptive repercussions for expensive and complicated data center construction or upgrade projects.

Now that ASHRAE 90.4 is out, the organization will work to remove data centers from Standard 90.1, an older efficiency standard that covers nearly all types of buildings.

That 90.4 has been published doesn’t mean it’s set in stone. The standard is under a “continuous maintenance process,” meaning it can be changed through ASHRAE’s addenda mechanism.