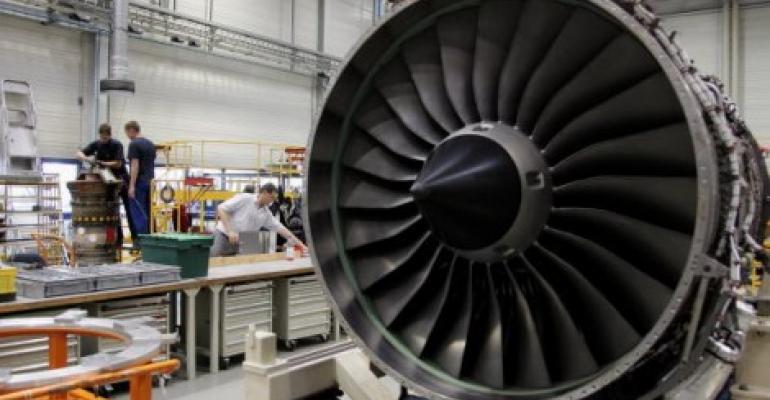 Would You Connect Your Data Center BMS to the Internet?

Whether you believe the Internet of Things is a new phenomenon or simply a new term for something that’s been happening all along, the surge of connected devices will have an effect through big swaths of the data center industry.

Data storage and compute capacity is being deployed in “edge” locations, which are essentially places that didn’t have substantial compute capacity before, and capacity needs are growing in places that already have some – colocation data centers where customers’ IoT applications are creating new workloads. The list also includes telco central offices and even extra data center space some companies have ended up with after big virtualization and consolidation projects and lease out, Carrie Goetz, global director of data center services at Siemon, said.

Goetz sat on a panel titled IoT and Its Impact Everywhere Wednesday at Data Center World, which is taking place this week in New Orleans. Proliferation of edge data center capacity is already happening, much of it driven by IoT applications, she said, and there seems to be little discrimination between the types of environments this capacity is being deployed in. Companies are deploying data centers “kind of anywhere you can stick one,” she said.

To be clear, meaning of the expression “edge data center” is different in this context from its meaning when we’re talking about data centers where digital content is cached for delivery to end users – the type of data centers EdgeConneX specializes in. In this context, edge data centers are pods of various compute and storage capacity (usually on the smaller side) which collect and analyze data from nearby devices.

These edge data centers are part of the solution to one of the biggest issues with IoT the industry is struggling with: How to design the network that links IoT devices to ensure that each device doesn’t become a potential entry point for hackers into corporate networks while remaining useful as a connected device.

Should these devices be connected to the internet? Should they be connected to a company’s WAN? Or should the data they produce have no physical path outside the local network, and if that’s the case, are we still talking about IoT and all its benefits?

Chris Crosby, CEO of Compass Datacenters, who also sat on the panel, doesn’t buy IoT’s newness. “You’re talking about rebranding,” he said, explaining that IoT is a “brand in search of a problem.”

Connected devices have been around all along. Take data center BMS (Building Management System) for example – a primarily software system that monitors and controls a range of devices, including things like chillers and backup generators. Few enterprises will agree to connect this system to the internet, exposing it to cyberattacks, Crosby said. WAN-connected devices “are the easiest access windows into the enterprise,” he said.

If you define IoT simply as a series of connected devices, regardless of the type of network they are connected to, BMS fits right in, but not everybody defines it that way.

At Siemens, “we define it as internet-connected edge devices. Period,” Goetz said. At some point, data from an IoT device will be transmitted over the internet, she explained.

And if you pay attention to the way industrial giants are talking about IoT – the likes of GE or Schneider Electric – the internet’s role is crucial. GE’s vision for its industrial IoT cloud platform Predix, which Himagiri Mukkamala, head of engineering for Predix, outlined at another recent conference, is a good illustration. Be it locomotives or jet engines, the company wants to be able to collect data from the thousands and thousands of parts that make up every asset deployed around the world, pool the data in a central repository and analyze it using machine learning algorithms to do everything from predicting when a part may fail to optimizing the movement of goods across a fleet of trains. Assets operating in silos have no role in this vision.

Often referred to as Industrial IoT, this is one extreme case of IoT. There are also connected cars, household appliances, wearable devices, etc. And the answer to how networks will be architected to support these use cases will depend on each individual case, Adnan Akbari, senior marketing manager at Siemens Building Technologies, who was also on Wednesday’s panel, said.

For every organization implementing IoT, it will be important to outline the goal of the initiative, and then figure out the best way to reach it. “It’s most important to start with what those goals are,” he said. That is what should guide how exactly those connected devices will be connected. Every organization will have to examine its model and weigh the benefits of connecting a device to the internet versus risks.

In the end, there won’t be a single answer to this question, in Akbari’s opinion. There will be a mix of deployment models, many of them hybrid, where some data will be transferred over WANs while some data will not leave closed local networks, he said.