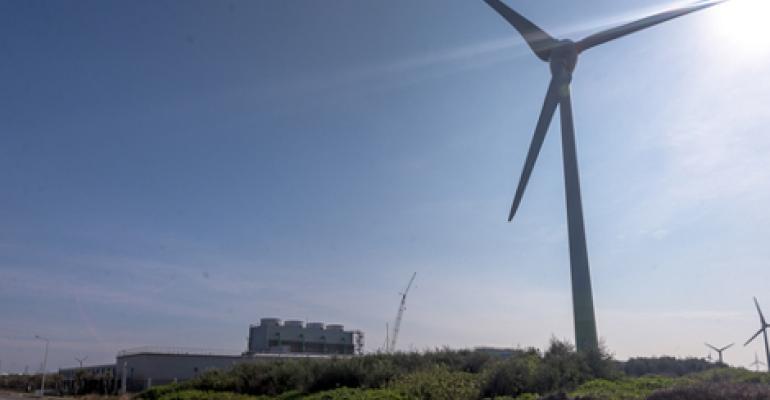 The largest Google data center in Asia is now connected to the recently launched US-Japan submarine cable, speeding up Google services for everybody in the region, according to the Alphabet subsidiary.

Google is a member of the consortium that funded construction of the FASTER cable system, which came online this past June. The cable, however, lands in Bandon, Oregon, on the US side and in Chikura and Shima, Japan, as well as in Taishui, Taiwan.

The fiber-optic link between Japan and Taiwan, where the largest Google data center in Asia is located, was lit up just recently, enabling speeds up to 26 terabits per second for Google users across Asia. To put that bandwidth metric in perspective, it would be enough for every person in Taiwan to send a selfie to somebody in Japan every 15 seconds, totaling 138 billion selfies a day, according to Google.

The two Google data centers in Asia came online in 2013. The company spent $600 million to build the Taiwan facility in Changhua County and $500 million on the second one, in Singapore, including the ongoing expansion project announced last year. 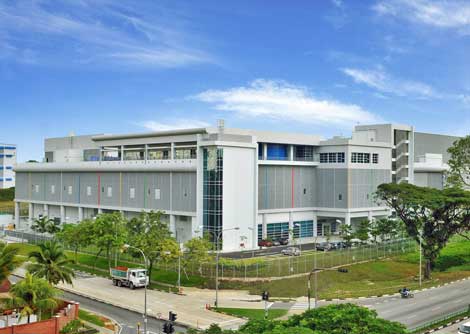 This facility in Singapore is Google's first custom-built, two-story data center. The design saves money by allowing Google to build up, not out, in Singapore's pricey real estate market. (Photo: Google)

Not only are half of the world’s internet users located in Asia, their number is growing faster in the region than anywhere else, which is why Google – and many other service providers – is investing so much money in infrastructure in Asia. A little over 48.3 percent of internet users globally were in Asia as of July 2013, according to Internet Live Stats. There were about 2.73 billion internet users in the world at that point. Today, there are about 3.54 billion.

Google’s involvement in the FASTER project illustrates a broader shift in the balance of power in the submarine cable world. Traditionally, the consortia that led these projects, which cost hundreds of millions of dollars and take many years to complete, consisted of privately and publicly owned telcos. But as internet giants like Google, Facebook, Microsoft, and Amazon grow their international reach, their bandwidth needs are growing so fast that they are now taking on bigger and more direct roles in these projects than just being the cable operators’ customers.

Microsoft and Facebook are bankrolling a cable across the Atlantic, which will land in Virginia and Spain, and Amazon’s cloud business, Amazon Web Services, made an investment in a transpacific cable that will boost bandwidth between US, Australia, and New Zealand. Amazon’s agreement to become the cable’s fourth anchor customer was what made the project possible, providing the last portion of funding that was necessary to kick it off.