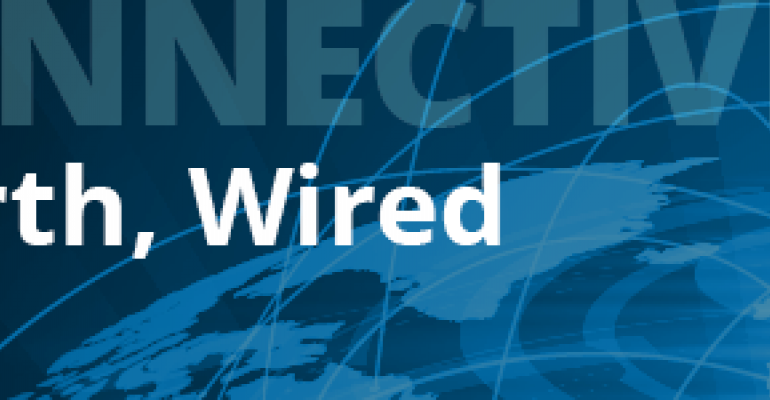 The balance of power is shifting in the global network connectivity landscape. As their bandwidth needs grow at unprecedented rates, hyperscale data center operators are getting more directly involved in submarine cable construction projects.

Companies that don’t have direct stakes in submarine cables are also more hungry than ever for access to these transoceanic connectivity routes, as they increasingly need to deliver digital services to users overseas. This has stimulated growth in demand for space in data centers that offer that access. At the same time, growing bandwidth demand and an increasingly distributed user base require different WAN design thinking.

These are the topics we explored in August, as we focused on Global Data Center Connectivity:

Dare to Bypass New York? - The company behind a new data center launched recently on the New Jersey coast says your transatlantic traffic no longer has to take a detour through Manhattan. New Jersey Fiber Exchange has built a data center campus around a landing station in Manasquan, a borough in the Garden State’s Monmouth County, where four submarine cables land now and one more is expected to come online next year.

Survey Ship for Amazon's Transpacific Cable Sets Sail - It is the cloud giant’s first major investment in a submarine cable system. Its rivals, Microsoft and Google, have also committed substantial sums to boosting trans-oceanic network bandwidth, which is in high demand as cloud services becomes an increasingly global business.

Line-of-Sight Antenna Paves New Data Routes for NYC - Today, we’ve renewed the word “wireless” into the common vernacular; no longer does it sound antiquated, like “microcomputer,” “Hayes modem,” or “MTV music video.”  And in the latest signal that everything old is new again, the biggest news in New York City data centers one week in August may have been the completion of a very large antenna complex.

Why Your WAN is More Critical Than Ever - Wireless devices are about to eclipse wired devices as the major carrier of IP traffic. This means it’s time to take a hard look at your WAN, how you deploy critical resources, and what you can do to optimize it all.