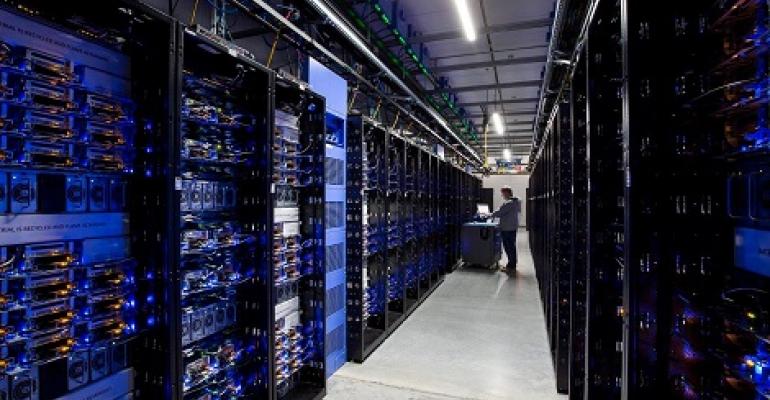 Social network not yet committed to building in either state

In recent weeks, state and local governments in Utah and New Mexico have been holding hearings on tax breaks, government bonds, and large-scale renewable energy projects as they compete with each other to attract a big Facebook data center construction project, according to local news reports.

The social networking giant hasn’t committed to building in either state at this point. The company may still decide to build its next data center outside of either of the two states, or it may decide not to build the facility at this time at all.

Facebook and other web-scale data center operators need to expand capacity constantly, so exploring various location options is a never-ending process for their infrastructure teams. The point of filing paperwork and negotiating with governments in multiple places well ahead of making a decision is to have as much groundwork done as possible when the decision is made, so construction crews can break ground as soon as possible.

Several developments this week illustrate how strong the competition is between New Mexico and Utah for the potential project.

While Salt Lake County officials indicated on Tuesday they would unanimously vote against offering Facebook $260 million in tax breaks for the project, they only have two out of eight votes on the multi-agency taxing committee that will make the tax-break decision, according to The Salt Lake Tribune.

In Utah, the company is reportedly exploring a potential build in West Jordan. The town is already home to an Oracle data center, and eBay has built a data center in nearby South Jordan.

It’s unclear where the site or sites Facebook is evaluating in New Mexico are, but officials in the village of Los Lunas have approved industrial revenue bonds for a data center, according to Albuquerque Journal.