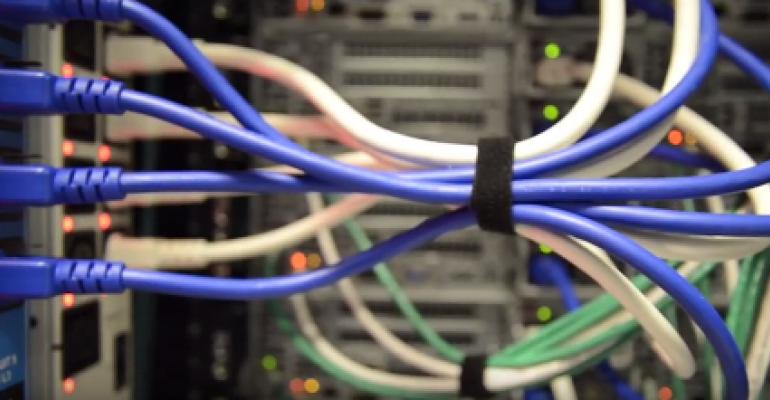 Take a Look inside a LinkedIn Data Center (Video)

LinkedIn recently started on a journey to transform its data center strategy to one that’s more along the lines of the strategies used by other hyperscale data center operators, companies like Google, Facebook, and LinkedIn’s new parent company, Microsoft. These companies customize data center designs and hardware to optimize for their specific applications, which are running at global scale.

It’s unclear what LinkedIn’s recent acquisition by Microsoft will mean for LinkedIn’s data center strategy, but the social network’s infrastructure team appears to be pursuing its new hyperscale strategy without looking back, from customizing power and cooling infrastructure at its newest data center in Oregon to designing its own networking switches.

The company is even pushing its own open server and rack standard through an initiative called Open19, announced earlier this year in a move that echoed Facebook’s launch of the Open Compute Project in 2011. Microsoft is a big OCP backer and has standardized on OCP-based servers across its data center footprint.

LinkedIn recently hosted a group of technical standards committee members from International Data Center Authority, a recently formed data center standards and certification organization, for a tour of its data center in Northern Virginia, inside a facility LinkedIn leases from Digital Realty Trust.

Here’s a video of the tour, produced by IDCA: