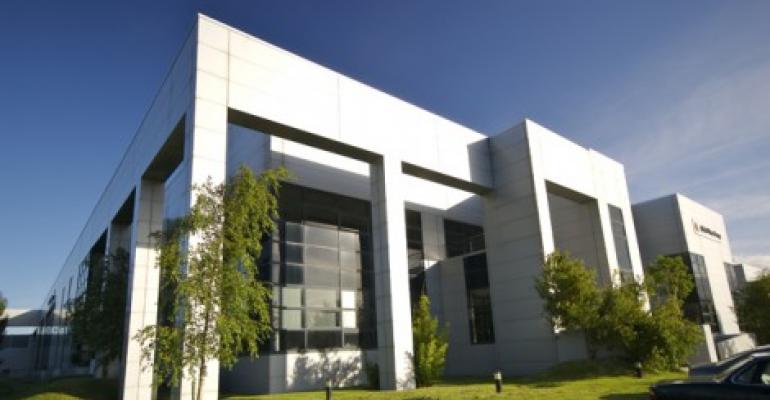 Keppel DC REIT, subsidiary of one of the biggest data center providers in Singapore, has acquired a massive data center in Milan, for the first time extending its European footprint into Italy.

The €37.3 million deal exemplifies the REIT’s strategy of acquiring low-risk, fully or mostly leased data centers. The data center in Milan, which comprises of three interconnected four-story buildings is fully leased to what Keppel describes as “one of the world’s largest telecommunications companies,” whose name it has not disclosed.

The company has done several similar deals globally since it was spun out of Keppel Data Centers in 2014 through an IPO. So far, it has focused its international expansion on Europe and Asia-Pacific. The REIT has data centers in its native Singapore, Malaysia, Australia, UK, Ireland, Germany, the Netherlands, and now also Italy.

The Milan acquisition follows Keppel’s entry into Germany last year, when it acquired a data center under construction from mainCubes One Immobilien for €84 million in a sale-leaseback transaction.

Both Keppel DC REIT and Keppel Data Centers are parts of Singapore’s marine, property, and infrastructure giant Keppel Corp. Keppel Data Centers is focused primarily on the local Singapore market, while its sister DC REIT does international expansion through its low-risk acquisition strategy.

“They like doing very stable, predictable deals,” Jabez Tan, research director at Structure Research, who specializes in Asian data center markets and companies, said. “They don’t like to acquire an empty shell and have to fill it up themselves.”

Besides being low-risk, preleased properties don’t require the landlord to keep operational teams in every location, making for a relatively quick and low-cost way to move into new markets.

The REIT’s only assets that aren’t fully leased are its data centers in Singapore and Dublin, Tan said.

See also: Singapore is a $1B Data Center Market and Growing Fast

The reason Keppel has been buying properties in Europe and not in North America is that Europe is a less mature market, so there is a greater upside for a new entrant, he explained.

Milan hasn’t been a significant data center market historically, but some major players have been active there recently. Last year, IBM launched its first cloud data center in Italy in Cornaredo, which is in the province of Milan, and Switch, the Las Vegas-based data center provider famous for its massive-scale campuses, announced its first data center construction project in Europe in Siziano, which is also just outside of Milan.

Amazon CEO Jeff Bezos met with Italy’s prime minister, Matteo Renzi, in July to discuss the company’s expansion plans in the country, which reportedly include construction of a distribution and logistics center outside of Rome and potentially a cloud data center somewhere in the country.

From a geographical standpoint, Tan said, Milan stands out as a south European alternative to Europe’s biggest data center markets concentrated in the north – markets like London, Frankfurt, Amsterdam, and also increasingly Dublin.

Milan is also centrally located between Western Europe and Eastern Europe, so it could also be a good “bridge” location between the two regions, Tan added.

Another thing that could be making it attractive as a data center market is its relative proximity to Africa, putting it in good position to play a role as a connectivity bridge between European and North African markets.