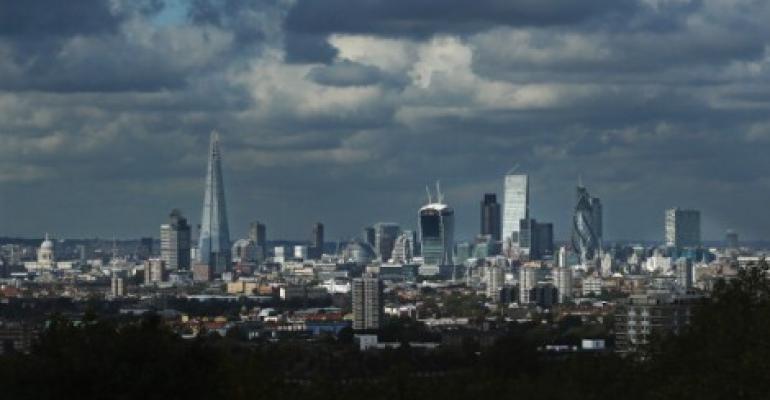 Survey Finds UK IT Shops Scrambling to Deal With Brexit

Last month, we reported on how IT firms around the globe, but particularly in the UK, were preparing for the changes that Brexit would usher in. A new survey has found more of the same, with IT professionals whose companies do work in the United Kingdom having to rethink everything from their future budgets to which clouds they can safely use without running afoul of European Union data protections.

The survey, done by Spiceworks, found that IT professionals around the world were worried the UK's withdrawal from the EU would delay IT projects and hurt budgets, while discouraging technology professionals from entering the UK job market. 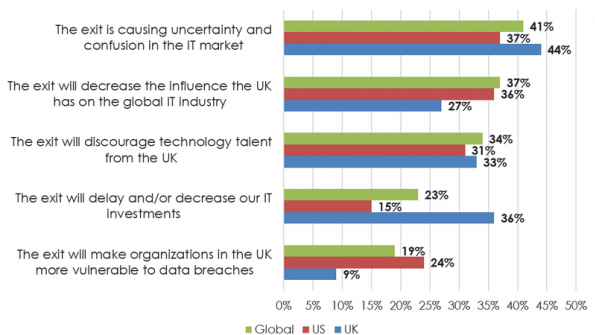 Read the full survey results here, and read on IT Pro's feature on how IT departments can best prepare for the shifts.

This first ran at http://windowsitpro.com/cloud/survey-finds-uk-it-departments-scrambling-deal-brexit