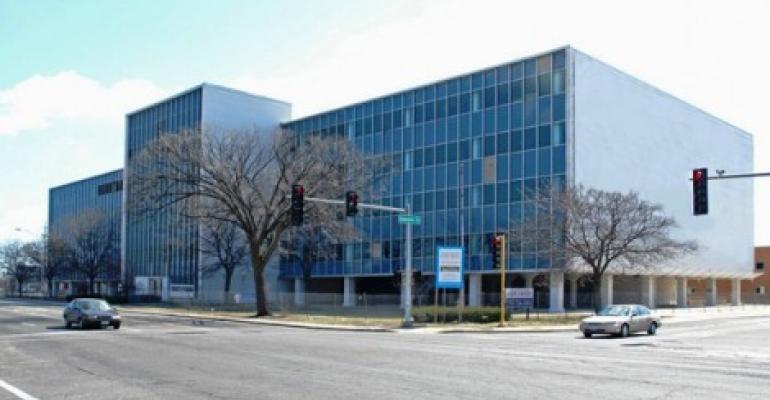 Digital Realty Trust has acquired a former Motorola headquarters property in the Chicago suburbs, which it plans to convert for data center use to expand its capacity in the high-demand Chicago data center market.

Real estate brokerage Imperial Realty Company, which brokered the sale, announced it on its website last week. San Francisco-based Digital, one of the world’s largest data center developers and landlords, has so far kept quiet about the transaction.

The property in Franklin Park includes a 270,000-square foot office building and a 490,000-square foot industrial building, according to Imperial. Motorola developed it in the early 1950s as a TV assembly plant and later moved its headquarters to the property as well, but left for nearby Schaumburg in the 1970s. Its users since have included Matsushita Industrial, Telecom Central, and Houston Foods.

The Chicago data center market is one of the biggest and most active ones in the country, and Digital Realty is a key player there, thanks to its ownership of the region’s most important carrier hotel at 350 East Cermak in downtown Chicago. Access to the high concentration of networks at 350 is a major draw for data centers in the area.

The market saw a lot of absorption of available supply last year, so supply is tight nowadays, Jim Kerrigan, managing principal and founder of real estate brokerage North American Data Centers, told Data Center Knowledge earlier. While there are numerous 1MW options for companies looking for space in the Chicago data center market, the likes of big cloud providers, who typically take down multiple megawatts at a time, are hard pressed to find such options in Chicago that are ready to go.

To address demand, multiple data center providers are building in the market. Among them is CyrusOne, which recently acquired the Chicago Mercantile Exchange data center and announced plans to build a 500,000-square foot facility on the property.

Another example is QTS, which recently brought online some capacity at the data center it built on the site of the former Chicago Sun-Times printing plant the company acquired in 2014.