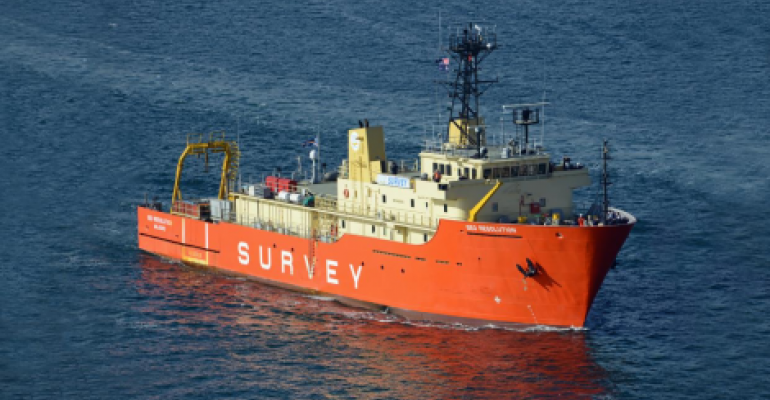 Hawaiki cable will land in US, Australia, and New Zealand

Last Thursday, Survey, a vessel that will explore the best route for laying a fiber-optic cable system across the Pacific Ocean floor that will carry data between data centers in the US, Australia, and New Zealand, set sail.

This is one of the early steps in constructing the system – a project that secured its last bit of the necessary financing earlier this year, when Amazon Web Services agreed to become the future cable’s fourth anchor customer.

It is the cloud giant’s first major investment in a submarine cable system. Its rivals, Microsoft and Google, have also committed substantial sums to boosting trans-oceanic network bandwidth, which is in high demand as cloud services becomes an increasingly global business.

Launch of the marine route survey follows a survey of landing sites for the 30Tbps, 14,000 km Hawaiki Cable, which will land in mainland US as well as in Hawaii. Expansion to several South Pacific islands is possible, according to a statement issued by TE SubCom, the company building the cable for Hawaiki Submarine Cable LP.

As their bandwidth needs grow, however, the biggest cloud companies appear to be realizing that they can cut connectivity costs by becoming members of these consortia themselves, rather than paying telcos for using the cables.

Google is a member of a consortium called FASTER, which in June launched a submarine cable system that lands in Oregon, Japan, and Taiwan. Microsoft has invested in several transatlantic and transpacific cable builds, including a joint project with Facebook to lay a cable that will link landing stations in Virginia and Spain.

The Hawaiki cable is expected to go live in 2018.