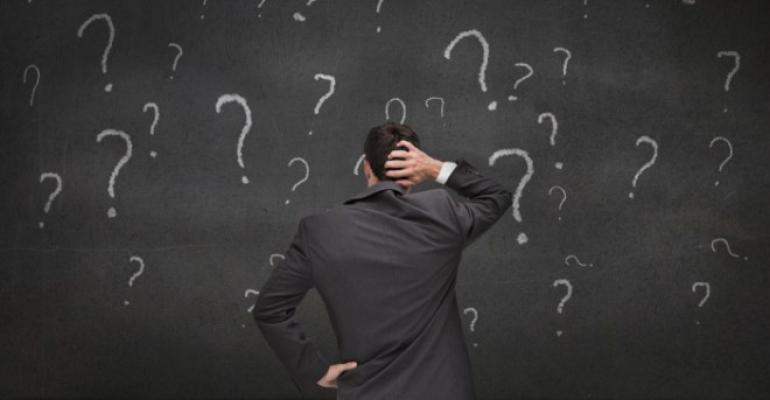 As Rackspace Mulls Private Equity, We Ask: Why Do Public Companies Go Private?

On Thursday news broke that managed cloud services provider Rackspace is in advanced talks with a private equity firm. If the deal goes through, Rackspace will be the latest tech company to go private after being a publicly traded company, following Solarwinds, Dell, and others before it.

This trend, according to Bulger Partners managing director Doug Melsheimer, in an interview with Fortune, is not too surprising “given how much everyone complains about the burden of being a public company and how much money is swirling around the private equity landscape.”

We asked Structure Research founder and managing director Philbert Shih to provide some insight into why a company that is already public would want to go private.

“There are obvious financial benefits for management and shareholders given that a buyout typically involves a very healthy premium on the current stock price,” Shih says. “One of the primary benefits of going private is to focus on a long-term strategy and spend less time meeting quarterly expectations and complex regulatory and compliance requirements. This is a unique point in Rackspace’s history and going private will allow it to execute on some of the big decisions it has made – i.e. the shift to a managed third party cloud model – without the pressure from shareholders to hit numbers and continually drive immediate value.”

For firms like Solarwinds, going private is the best choice for future growth of the company. Solarwinds CEO Kevin Thompson told NetworkWorld earlier this year: “It is never an easy decision to go private because it’s a change in the strategy and course you were on, and ultimately you need to get 100 percent alignment with your board and your management team.”