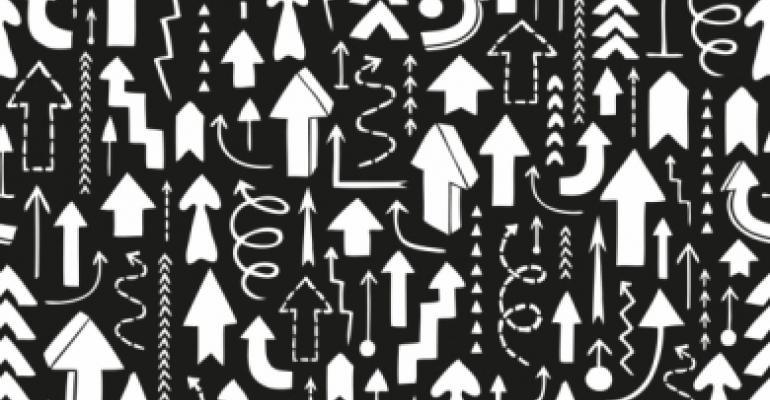 Red Hat, Microsoft and Codenvy partnered recently to knock down another barrier to open collaboration through the launch of a new open source project called Language Server Protocol. Here's what it means for the channel.

The three companies describe the protocol, which they announced in June, as "an open source project that defines a JSON-based data exchange protocol for language servers, which can provide programming language services like Find By Symbol or Refactoring consistently across different code editors. This protocol is accessible over standard I/O, allowing both locally installed and remotely hosted editors to access these features, running inside a language server."

That's important, according to Codenvy CEO Tyler Jewell, because traditionally it has been hard for developers to switch from one language to another without having to learn a new programming app and revamp their entire workflow. "Historically, most programming languages have only been optimized for a single tool," he said. "This has prevented developers from using the editors they know and love, and has limited opportunities for language providers to reach a wide audience."

With the Language Server Protocol, "developers can gain access to intelligence for any language within their favorite tools," according to Jewell.

What It Means for the Channel: Advancing DevOps and Open Source

To be sure, the Language Server Protocol is something that only programmers are likely to appreciate fully.

Yet the project is also important from a broader channel perspective, for two reasons.

First, it's interesting as the latest partnership between erstwhile enemies Microsoft and Red Hat. While it's no longer news that Microsoft wants to cooperate with the open source community, it's remarkable that Redmond is now going so far as to help found an open source project whose goal is to erase platform lock-in for programming. In the past, platform lock-in constituted  the crux of Microsoft's business strategy, but those days are long past.

Second, this news is evidence of how DevOps practices are revolutionizing the channel. The Language Server Protocol is the latest in a series of DevOps tools designed to make app development and delivery more modular and platform-agnostic, while freeing programmers to use whichever toolset they decide is best for the job at hand. Vendors who want to prepare for the future need to adopt the same mindset.