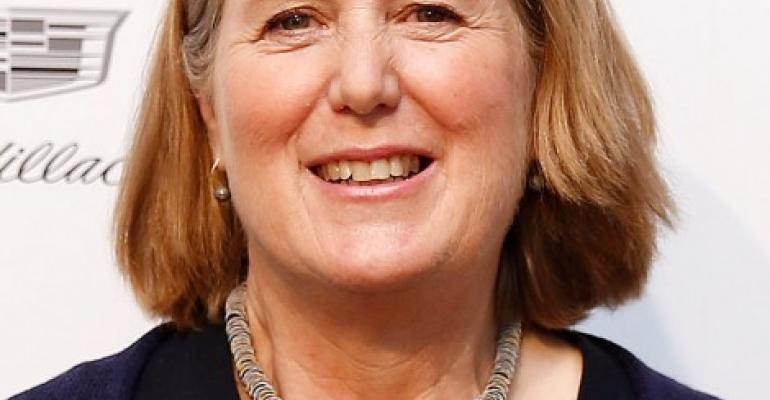 Alphabet added more than 2,000 employees in the second quarter and most were engineers and product managers to support growth in priority areas such as cloud and apps, Chief Financial Officer Ruth Porat said on the call.

Those hires, combined with new products, have helped Google sell cloud-based software and services more effectively to large companies -- something it struggled to do before Greene arrived. "We now have key leadership in place and centralized teams," Pichai said. "I see a shift to a world-class enterprise approach and it’s definitely having an impact on the type of conversations we are having."

Cloud computing is a strategic growth area for Google, which is seeking to turn the infrastructure it built for its mammoth web operations into services that other businesses can rent. The market for cloud services in 2016 is worth about $204 billion, according to Gartner. Though Google is praised for technical expertise, it is fourth in cloud services behind Amazon.com Inc., Microsoft Corp. and International Business Machines Corp., according to Synergy Research Group.

On Thursday, Amazon Web Services, Amazon’s cloud business, reported a 58 percent jump in quarterly revenue to $2.89 billion. Microsoft’s Azure cloud revenue doubled in the same period. So Google’s Greene still has work to do to catch up.

Google’s "new cloud business could be growing even faster than 33 percent," said Jitendra Waral, an analyst with Bloomberg Intelligence. "But obviously, it’s very early stages if you look at the scale Amazon is at."

The cloud business is part of Alphabet’s broader efforts to diversify into other industries and reduce reliance on ads, which were responsible for $19.1 billion of Alphabet’s $21.5 billion in second-quarter sales. The ad business could see margins compress in coming years as more ads are bought automatically through so-called programmatic technology and the company runs more lower-priced mobile ads.

Alphabet’s longer-term "Other Bets’ businesses, which include self-driving cars, fast internet services, and health-care ventures, saw second-quarter sales more than double to $185 million from $74 million a year earlier. Operating losses in the division rose as well, but at a slower rate than sales climbed.