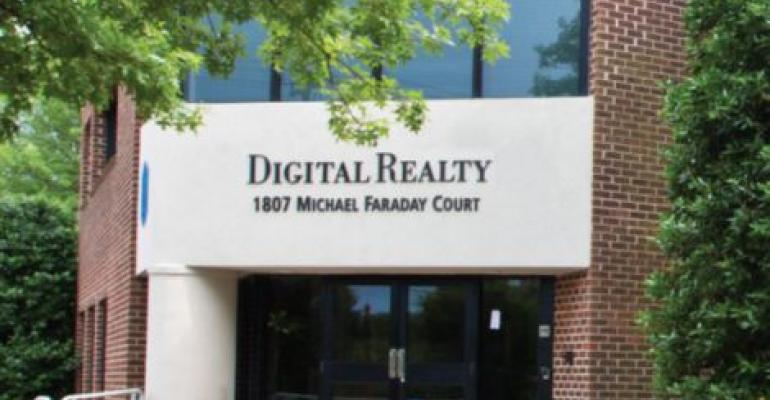 Two weeks ago, Netrality acquired a four-property portfolio of facilities from Digital Realty Trust that included a St. Louis carrier hotel complex in a prime location, once known as the Bandwidth Exchange. But another part of that portfolio included two smaller facilities in Virginia: one in Reston, and the other a few miles west in Herndon.

This week, Lincoln Rackhouse confirmed to Datacenter Knowledge that it has acquired those two Virginia properties from Netrality, with plans to lease space and capacity in both locations immediately.

The larger of the two facilities in Herndon is located at 251 Exchange Place, within a stone’s throw of the Dulles Toll Road. It’s a nearly 71,000 square foot complex that Digital Realty acquired a decade ago, as part of a nearly $58 million capacity expansion plan.

A Lincoln Rackhouse spokesperson confirmed to Datacenter Knowledge that Herndon Data Center had been occupied in its entirety by Level 3 Communications for the last 15 years, but is now completely vacant. Most recently, its principal tenant referred to this facility as “Level 3 Herndon 2,” though a 2014 Level 3 flyer [PDF] referred to it as “Herndon1.”

Records show the Herndon property as supporting 23,424 square feet of colocation space, and Lincoln Rackhouse tells us the space supports 5 MW of power. For a new tenant looking to expand close to the nation’s capital, the spokesperson said, Herndon presents “a blank canvas.”

The smaller facility, at 1807 Michael Faraday Court in Reston — on the same side of the freeway as Herndon 2 — was constructed in 1982, according to records. It has over 11,000 sq. ft. of raised floor space, and while recent records show the building has 900 kW of capacity, with redundancy supplied by 2N inertial systems, Lincoln Rackhouse tells us that capacity has increased to 1 MW.

Digital Realty acquired the Reston complex in 2006 from AboveNet, following a bankruptcy filing by AboveNet’s parent firm. While a Lincoln spokesperson confirmed the Reston property is partially occupied, it declined to provide the name of the tenant.

Last January, Level 3 announced it was opening a new data center in Cali, Colombia, after having told investors the month before that it had no plans to sell off any of its data center assets.