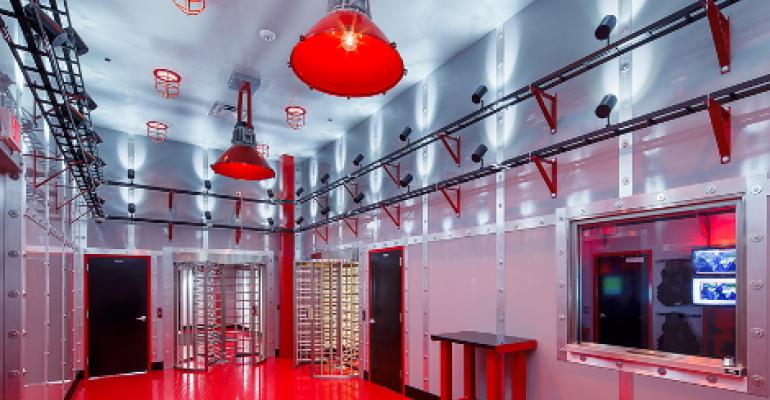 Switch, the Nevada-based data center provider known for its massive SuperNAP campus in Las Vegas, is suing the state’s energy regulators and utility company NV Energy for allegedly suffering damages in connection with switching from NV Energy to an independent renewable energy producer to power its data centers.

The company is seeking at least $30 million in damages, the Associated Press reported, citing the lawsuit, which was filed Tuesday.

Switch recently secured two power purchase agreements with solar farm developers for enough capacity to power its entire data center footprint in the US. The agreements would cover its SuperNAP campus in Las Vegas, as well as another huge campus it is building in Reno, Nevada, Switch spokesman, Adam Kramer, told Data Center Knowledge in an earlier interview.

In its lawsuit, Switch claims that Nevada’s Public Utility Commission initially blocked Switch from leaving NV Energy as a customer, saying it would harm the utility’s customer base if another customer of similar size didn’t replace it. The company eventually negotiated a deal under which it would be allowed to leave NV Energy but continue using it as a “pass-through” agency.

The data center provider charges that it was treated unfairly, alleging fraud, negligence, and conspiracy.