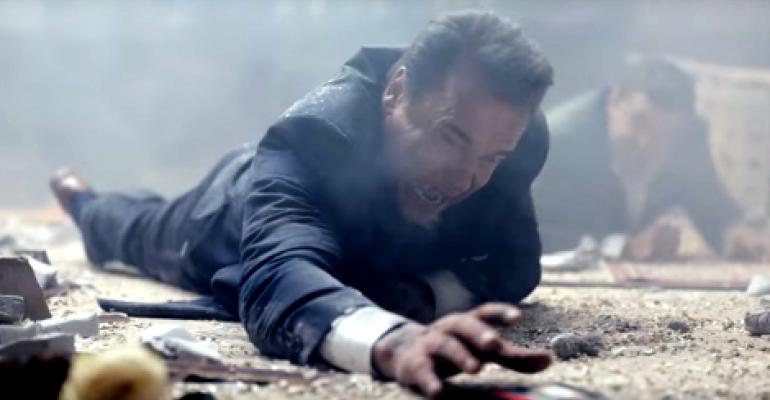 Its biggest creditors are its own data center providers, including Digital Realty, CoreSite, Equinix, and Interxion

Peak Hosting, an Oregon-based data center service provider, has filed for bankruptcy following the loss of a customer that was responsible for 80 percent of its revenue, Oregon Live reported, citing the company’s bankruptcy filing.

The customer is Machine Zone, maker of the popular mobile games Game of War and Mobile Strike. Last year, following a Peak Hosting data center outage, Machine Zone started moving its infrastructure into a different facility in Las Vegas, according to the report.

Peak is seeking bankruptcy protection while it undergoes restructuring as well as financing to pay for its lawsuit with Machine Zone. It recently hired a chief restructuring officer and let go most of its staff, according to the report.

Peak’s bankruptcy is likely to have an adverse effect on its own data center providers, who are its biggest creditors. According to its website, they include Digital Realty Trust, with whom it recently contracted for space in the Dallas and Silicon Valley markets, as well as Equinix, CoreSite, and Interxion.

The managed hosting company has five data centers in the US and one in Europe.

Machine Zone has a $14-million-per-month contract with Peak through next October, but it stopped paying for services starting three months ago, Peak said in the bankruptcy filing. Peak is suing the customer for $100 million, saying the agreement between the two companies does not allow for a premature cancelation.

Peak says it invested $35 million in equipment to host Machine Zone’s applications and that the customer has been using some of Peak’s proprietary technology.

The data center provider has attributed last fall’s outage to a bug in Cisco Systems software.