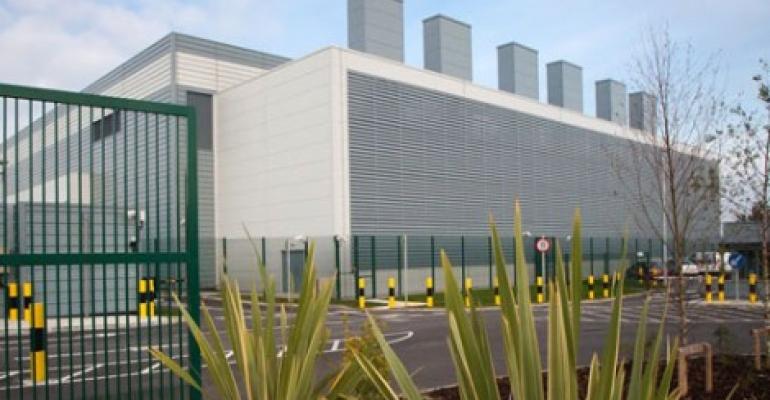 Google has launched its second data center on the outskirts of Dublin, the city where its European headquarters are located.

The company invested €150 million in the new data center, according to news reports. Including this latest investment, the company has now invested a total of €750 million in Irish capital assets, Irish Times reported, citing Google.

The facility is adjacent to the first Google data center in Ireland, launched in 2012 on the company’s campus in Clondalkin, a town 10 kilometers west of Dublin.

At the event, Ronan Harris, Google’s head in Ireland, addressed the upcoming referendum on Britain’s exit from the European Union and implications the potential Brexit may have for Google’s Irish operations.

“We are going to wait and see what the outcome of the referendum is and then we’ll assess what the British people have decided and the British government then decide to do,” Harris said, according to Irish Times. “At the moment we don’t have clarity on that so we haven’t made any decisions, accordingly.”

While data center expansion is always an ongoing process for Google, the company has been ramping up data center investment this year to support a push to grow its cloud services business. The company announced in March it would add 10 new data center locations that will host its public cloud infrastructure.

Google reported capital expenditures of $2 billion in the first quarter of this year, saying the spending reflected its “investments in production equipment, facilities, and data center construction.”