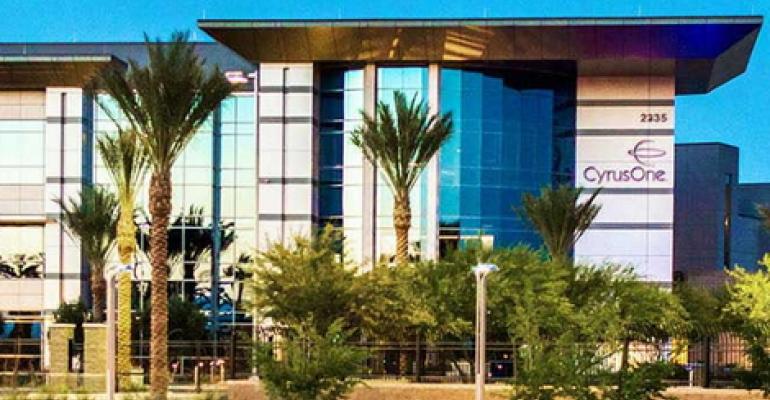 Texas-based provider is at capacity in Virginia, following mega-deal with Microsoft

CyrusOne has acquired a big parcel of land in Northern Virginia, the biggest and most coveted data center market in the US, the company announced Tuesday. The parcel gives the data center provider room to expand in a key region where it is currently at capacity.

The Northern Virginia data center market is continuing to snowball. It is a high-demand data center location because of the big cluster of data centers and network infrastructure that are already there.

Companies that have data centers there want to continue expanding there, and ones that don’t want to access the rich ecosystem that’s grown in Northern Virginia over the years.

Today, data center providers like CyrusOne are seeing the most action from the biggest cloud providers and other popular internet services. These companies are racing to expand data center capacity to address the demand of their quickly growing businesses, and Northern Virginia is one of the places where this data center land grab is playing out the most.

One of the biggest deals it signed in the market recently was with Microsoft. During the first quarter, the software giant and the world’s second-biggest cloud service provider leased 22MW of capacity from CenturyLink in Northern Virginia, according to the commercial real estate firm North American Data Centers.

See also: Who Leased the Most Data Center Space in 2015

CyrusOne is planning to build what will be its third data center in the market on its newly acquired 40-acre parcel that’s part of a mixed-use development in Loudoun County called Kincora. It has a live 130,000-square foot data center in Reston and an adjacent one under construction.

Here are some of the biggest recent Northern Virginia data center leases, according to North American Data Centers: