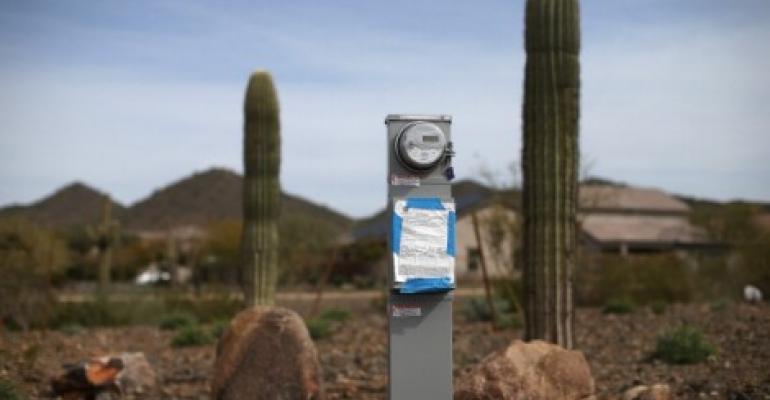 Nlyte Software launched a data center infrastructure management feature it describes as a virtual power distribution unit, or V-PDU. Available as part of its DCIM software suite, it provides many of the functions users normally get from intelligent data center PDU hardware but at 10 percent of the cost, according to the company.

Those functions include tracking historical power and energy usage, chargeback capabilities, and power-draw aggregation, among others.

The feature is another step toward virtualization of functions traditionally performed by hardware systems in data centers, according to Nlyte.

“For far too long IT and Data Center Managers have been held hostage by PDU hardware vendors,” Nlyte president and CEO, Doug Sabella, said in a statement. “I am pleased to say that those days are over. With our new V-PDU capabilities we are enabling enterprises to access vital data about energy consumption at a fraction of the price.”

Virtual PDU features, according to Nlyte:

See also: Who is Winning in the DCIM Software Market?