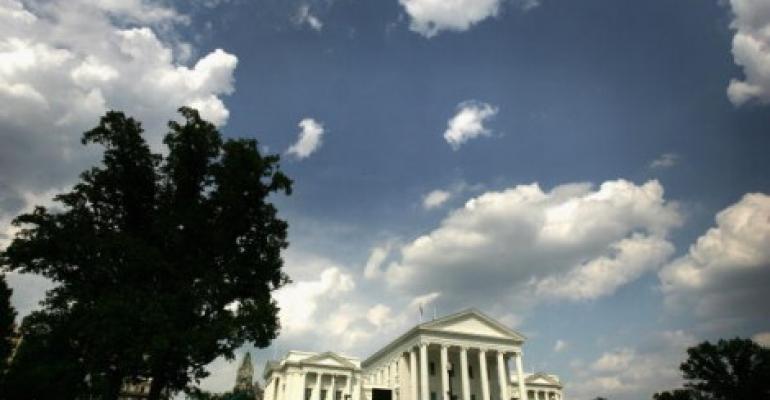 The State of Virginia Department of Motor Vehicles lost access to its IT systems for hours this past Saturday as a result of a data center outage that disrupted network access for more than 60 state agencies.

Caused by a faulty network switch, the outage was resolved about five hours after it started, Richmond Times-Dispatch reported. The data center is owned and operated by Northrop Grumman, which resolved the issue by replacing a faulty part with one from a test environment that was running in the facility.

The switch failure “caused a widespread outage of inbound and outbound communications traffic through the information technology infrastructure for executive branch agencies,” Marcella Williamson, spokesperson for the state’s IT agency, told the Times-Dispatch.

The outage is likely to further corrode an already sour relationship between the agency and the contractor. The agency, VITA, is in the process of getting out of a 13-year, $2.3 billion services contract with Northrop Grumman, signed in 2006, according to the report.

It wants to switch to a more distributed approach, using multiple service providers, and Northrop Grumman has declined to play part in that new arrangement, even as lead contractor.

As of Monday afternoon, the IT agency was unclear about the cause of the switch part’s failure. It also hadn't established why the data center’s backup system didn’t work as designed.