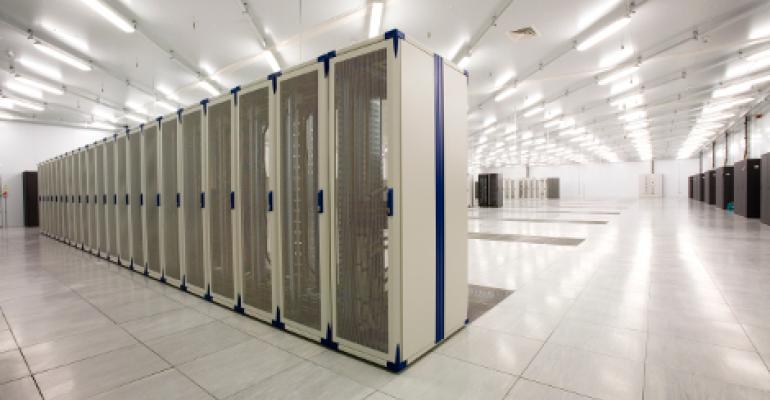 Sale of the majority stake in its India and Singapore data center business to Singapore Technologies Telemedia is a way to raise cash for other ventures and pay down debt for Tata Communications, but for the buyer, it is the latest and biggest in a series of acquisitions it has made in a recent push into the global data center services market.

Over the last two years, ST Telemedia, subsidiary of the Singapore government-owned investment company Temasek Holdings, bought into data center services ventures in the UK and China, as well as at home, in Singapore. The Tata deal significantly expands its market share in Singapore and gives it instant and substantial presence in India – two of Asia’s most promising data center markets.

ST Telemedia has agreed to buy a 74-percent stake in Tata’s data center business in the two countries for $633 million, gaining control of 14 data centers in India and three in Singapore, as well as recurring revenue from contracts with companies using those facilities, which include blue chip Asian enterprises, e-commerce firms, and multinationals, according to the announcement.

India: Promising but Hard to Enter

According to 451 Research, Asia Pacific has more operational colocation space than any other region of the world (40 percent of the total). 451 doesn’t break out India in publicly available data, but according to Gartner, total IT infrastructure spending in the country will grow from $1.91 billion in 2015 to $2.14 billion in 2020. That’s total spending on networking, storage, and server hardware that will have to be housed in data centers.

India is unquestionably an attractive long-term growth market, and many data center providers based elsewhere have been eyeing it but shying away because of its operating challenges, Tan said. Power grid infrastructure in the country is relatively unreliable, and it is difficult to build local market presence there from outside.

By acquiring a stake in Tata’s business, ST Telemedia gets a foothold in the market without having to address those hurdles. “In acquiring Tata’s data center assets and partnering, STT has given itself a platform, complete with scale, capabilities and footprint, to jumpstart its presence in this market,” Tan said.

Singapore is another key Asian data center market where ST Telemedia started building presence just last year, when it announced plans to construct a 150,000-square foot data center. It followed the announcement with acquisition of a 70-percent stake in Shine Systems Assets, which is building another major data center in Singapore called MediaHub.

The Singapore data center market was $963 million in 2014, according to Structure. The firm expects it to surpass $1.2 billion this year.

The small island nation is a major interconnection hub for networks carrying traffic throughout Southeast Asia and China and between Asia-Pacific and the rest of the world. Like Hong Kong, it’s considered a network gateway to Asia’s biggest market: mainland China.

China was the first pin on the map of ST Telemedia’s current push into the global data center services market. In 2014, it acquired a 40-percent stake in GDS, one of China’s biggest data center providers with 17 facilities in key metros on the mainland and in Hong Kong.

All these recent deals are investments in businesses focused solely on data center services. It’s worth noting that ST Telemedia also holds a stake in Level 3 Communications, one of the world’s biggest network carriers, which operates more than 350 data centers around the world.

This isn’t ST Telemedia’s first foray into the data center services market. In the late 1990s, it provided internet exchange services in Asia, and in 2000 it launched i-STT, a data center provider that later merged with Equinix, which has since grown into the world’s biggest provider of colocation services by revenue, currently holding about 8 percent of market share, according to 451. ST Telemedia became Equinix’s largest shareholder following the merger but later divested its interest in the company.

The series of acquisitions it has made over the last two years is a new push into a market that is very different from what it was in the early 2000s and a much bigger one. Its new ambitions are hefty, and it’s clear that the company is eyeing further expansion. In a statement issued along with the deal’s announcement, its CEO Sio Tat Hiang said entering India “will be a major impetus to advance the company’s ambition to be a significant global data center provider.”