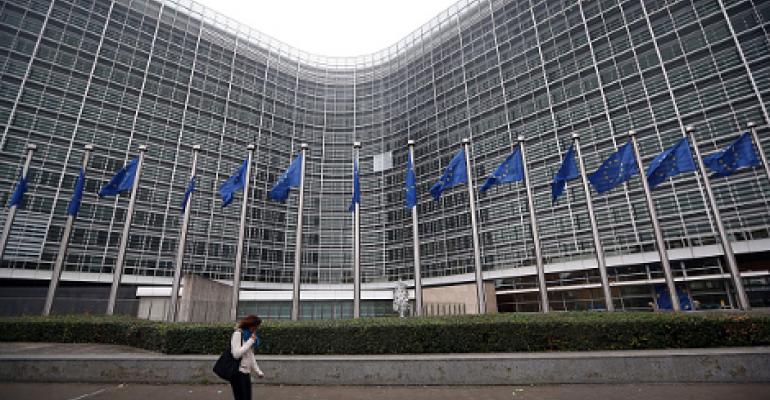 An alliance of data center providers and data center equipment vendors in Holland, whose members include some of the world’s biggest data center companies, has come out against the current draft of Privacy Shield, the set of rules proposed by the European Commission as replacement for Safe Harbor, a legal framework that governed data transfer between the US and Europe before its annulment by the EC last year.

The Dutch Datacenter Association issued a statement Monday saying Privacy Shield “currently offers none of the improvements necessary to better safeguard the privacy of European citizens.”

The list of nearly 30 association participants includes Equinix and Digital Realty, two of the world’s largest data center providers, as well as European data center sector heavyweights Colt, based in London, and Interxion, a Dutch company headquartered just outside of Amsterdam.

In issuing the statement, the association sided with the Article 29 Working Party, a regulatory group that consists of data protection officials from all EU member states. Article 29 doesn’t create or enforce laws, but data regulators in EU countries base their laws on its opinions, according to the Guardian.

In April, the Working Party said it had “considerable reservations about certain provisions” in the draft Privacy Shield agreement. One of the reservations was that the proposed rules did not provide for adequate privacy protections for European data. Another was that Privacy Shield wouldn’t fully protect Europeans from mass surveillance by US secret services, such as the kind of surveillance the US National Security Administration has been conducting according to documents leaked by the former NSA contractor Edward Snowden.

Amsterdam is one of the world’s biggest and most vibrant data center and network connectivity markets. Additionally, there are several smaller but active local data center markets in the Netherlands, such as Eindhoven, Groningen, and Rotterdam.

There are about 200 multi-tenant data centers in the country, according to a 2015 report by the Dutch Datacenter Association. Together, they house about 250,000 square meters of data center space.

The association has support from a US partner, called the Internet Infrastructure Coalition, which it referred to as its “sister organization.” David Snead, president of the I2Coalition, said his organization understood the concerns raised by Article 29.

“We believe that many of the concerns raised by the Working Party can be resolved with further discussions,” he said in a statement.