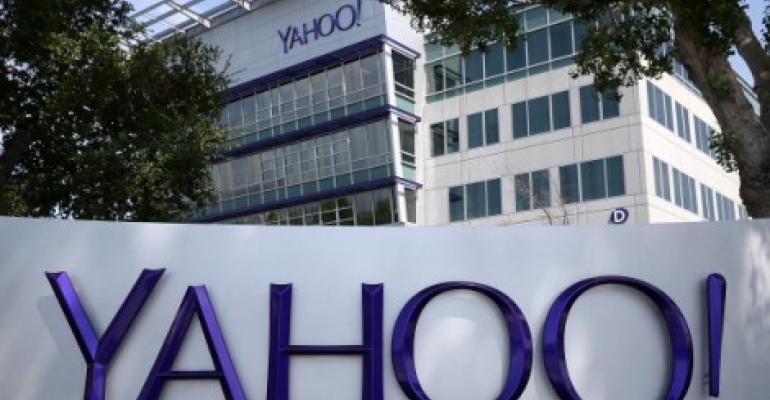 While the online businesses they support face an uncertain future, members of the Yahoo data center operations team are keeping busy, continuing to make sure Yahoo’s products are reaching the screens of their users.

The struggling company has been soliciting bids for its assets, including its core online business, since earlier this year. Verizon Communications is among interested suitors, according to reports.

Yahoo is exploring the sale of virtually all of its assets, which include company-owned data centers in Lockport, New York; Quincy, Washington; La Vista, Nebraska; and Singapore. It also leases data center capacity in a number of locations.

So far, however, the “review of strategic alternatives” hasn’t had any effect on the Yahoo data center operations team. “No effect for us at all,” Coleman said.

The round of layoffs the company announced in February did affect some Yahoo employees on the Lockport campus, according to reports, but that campus includes both data centers and office space.

He declined to disclose how much capacity the project added, but it involved installing 6MW of backup generator capacity. This doesn’t mean the team added 6MW of data center capacity, he pointed out.

The expansion was completed relatively quickly, which Coleman attributed in part to a new online environmental quality permitting process the State of Nebraska launched last year. Yahoo’s air quality permit for the 6MW of diesel generator capacity was the first issued after the new process was instated, a Yahoo spokesperson said in an emailed statement.

The state switched from a physical process of applying on paper to an online one, which has shrunk the process from months to days, Coleman said. Nebraska officials have touted the change, which applies to air quality and storm water permits, as a step to make the state more business-friendly, meant to help the construction industry cut through the administrative red tape.