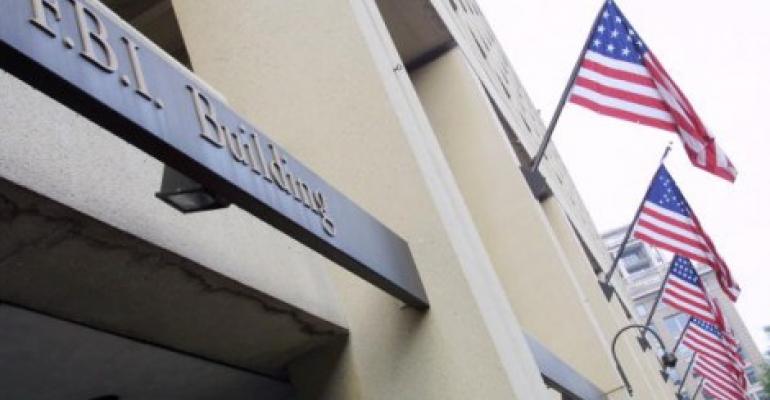 FBI is planning to build a data center in Pocatello, Idaho, a facility that will likely be one of three core data centers the bureau will have once it completes an ongoing data center consolidation project.

The mayor of Pocatello announced FBI’s decision to build a data center in town this week. The bureau officially revealed its plans in February, when it released a solicitation document, seeking contractors interested in taking on the design-build project, potentially worth over $10 million.

The project is to construct a 100,000-square-foot building that will include office space and a 25,000-square-foot data hall that can support 5.4MW of IT. The building will have the potential to add 8,000 square feet of data center space in the future.

This will be an expansion of FBI’s existing campus in Pocatello. Mayor Brian Blad told local news reporters that the expansion will turn the campus into a major hub for the bureau.

He also said there was a lot of competition for the project from other cities, and that he had been working on luring it to Pocatello for five years. The expansion is expected to bring 300 new permanent jobs and 80 temporary construction jobs to the city.

FBI is part of the Department of Justice, which like other federal departments and agencies has been required to aggressively consolidate its data center footprint.

The Federal Data Center Consolidation Initiative, which started in 2010 and was replaced with a new initiative last month, resulted in closures of more than 3,100 data centers as of March, according to the Government Accountability Office, but departments of Agriculture, Defense, the Interior, and the Treasury were responsible for 84 percent of those closures.

The rest of the agencies “made limited progress,” the GAO said in a report issued last month.

The White House initiative that replaced FDCCI, called Data Center Optimization Initiative, imposed a virtual freeze on all new data center construction by federal agencies. To get a build approved, an agency has to prove that it has weighed every alternative option, such as colocation with other agencies, or outsourcing to data center or cloud providers, and found that it is necessary to build a new data center.

In a January 2015 note, FBI said its plan was to consolidate into three core enterprise data centers by the end of fiscal year 2019, and that two of them would be operated by the bureau.