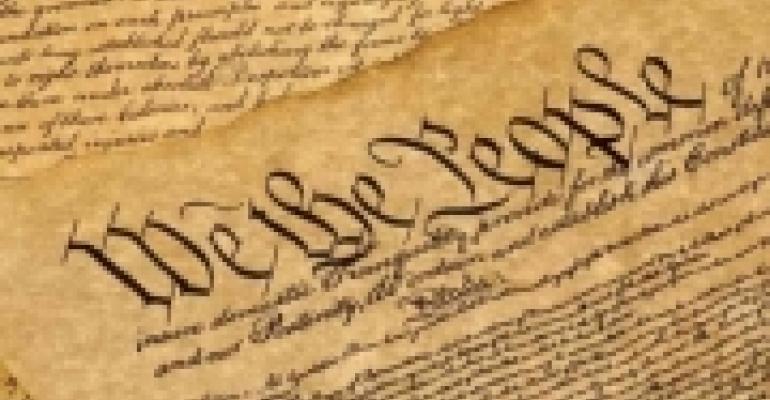 What's good about open source software, what are its limits and how should it be used in government? These are issues that the public is now debating vigorously in a new forum created by the U.S. government following its recent push to make more government-owned code open.

The backstory: Last month, the federal government used GitHub to solicit public comments on draft guidelines that would require federal agencies to make more use of open source code. Among other requirements, the proposal would mandate that at least twenty percent of federally owned code be released as open source.

Comments on the idea offer an insightful window into how people today are thinking about open source. A public forum like this one on open source software is rare -- especially since the GitHub comments represent the views not just of geeks, but of a wide group of stakeholders. They reveal some notable motivations, misunderstandings and concerns regarding open source code, including:

To be sure, there's much more to say about open source than what has appeared on GitHub so far. But this is a novel and original debate about open source software's merits for government agencies. Whatever the final outcome of the new federal proposal, the GitHub forum has perhaps brought more attention to open source's usefulness for the public at large than such software has received since the late 1990s.