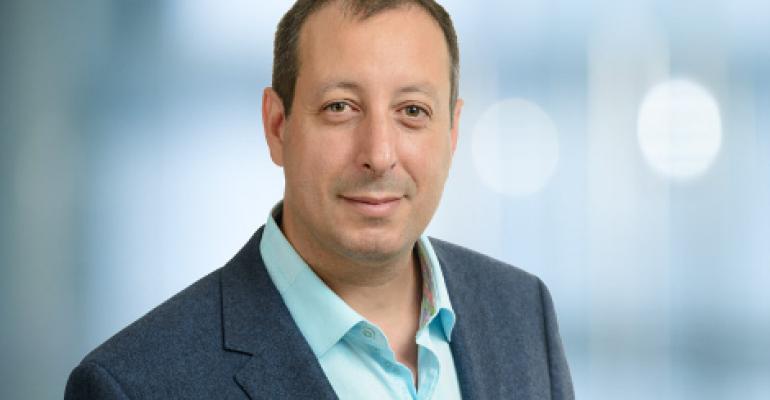 Qualcomm was one of several investors who helped cloud-based data center solution developer Stratoscale raise $27 million in the company’s Series C funding round, bringing the company’s lifetime total to $70 million.

This week’s round of funding marks the first time that Qualcomm has expressed interest in the Israeli enterprise software company. Qualcomm said their backing of Stratoscale is indicative of the company’s belief in the growth of cloud-based data centers solutions, according to Mony Hassid, senor director of Qualcomm Ventures, the company’s venture capital arm.

Stratoscale said it plans to use its latest shot of financing to bolster efforts surrounding Stratoscale Symphony, the company’s hardware-agnostic Software Defined Data Center solution, especially as the company looks to help customers switch from legacy infrastructure to cloud-based storage and networking.

“This investment enables us to accelerate our adoption in the market and expand operations more quickly to meet the demand for an all-inclusive data center cloud offering that is scalable and efficient,” said Ariel Maislos, CEO of Stratoscale, in a statement. “We continue to deliver on the promise of what data centers should be without the burden of being locked into legacy infrastructure that doesn’t grow with your business.”

Earlier this month, Qualcomm and Red Hat announced an extension of their current partnership that would allow Qualcomm to make its 64-but ARM server chips available for Red Hat Enterprise Linux.

This first ran at http://talkincloud.com/cloud-storage/qualcomm-backs-stratoscale-27-million-series-c-funding-round