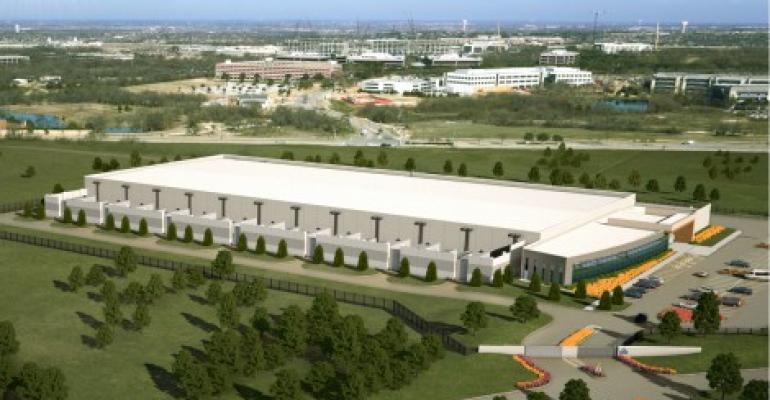 DuPont Fabros Technology has acquired a big parcel of land in Hillsboro, Oregon, an area with numerous data centers just outside of Portland. The company has also kicked off construction of the third phase of its Santa Clara, California, campus. The entire third phase has been pre-leased by a single customer, whose name DFT did not disclose.

The company bought the nearly 50-acre parcel in Hillsboro for $11.2 million, and said it was part of the multi-market expansion plan it had been executing in recent months. It also announced a big data center construction project in Toronto and interest in entering the Phoenix market.

The third phase of DFT’s Silicon Valley campus is a 16MW data center with about 64,000 square feet of data center space. The company expects the build-out to cost between $164 million and $170 million, with an estimated return on investment around 12 percent. 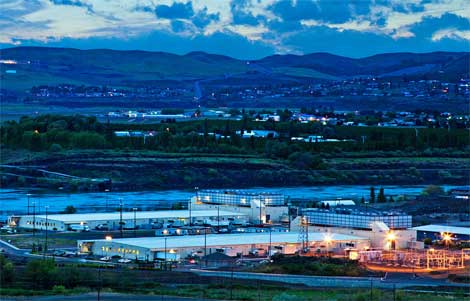 Google has decided to go ahead with the $600 million data center expansion in The Dalles, Oregon, not far from its existing data center campus there, Oregon Live reported. The company has had a data center in The Dalles since 2006, attracted by the city’s combination of energy infrastructure, available land, and workforce.

The company has invested $1.2 billion in first Google data center there, located less than one mile away from the site of the future facility. 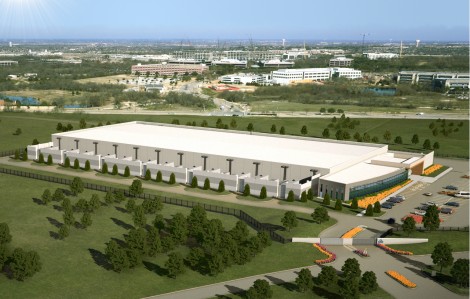 The company, backed by Rugen Street Capital and Bandera Ventures, wants to take advantage of the reportedly fast-growing demand for data center capacity in the Dallas market. The growth is fueled in part by recent expansion of corporate presence in the area by companies like Toyota, FedEx, JP Morgan Chase, Capital One, and Nokia, according to a statement by Plano Mayor Harry LaRosiliere.

Skybox’s 21-acre site can support a contiguous building up to 350,000 square feet in size, the company said.

Other recent expansions in the Dallas data center market: 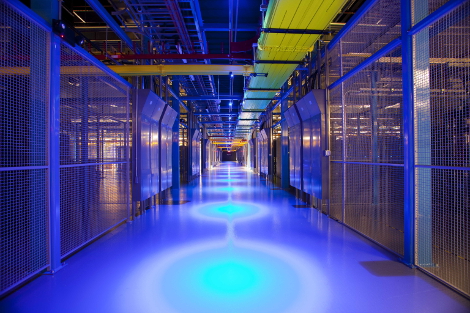 The company expects its upcoming São Paulo facility, its fifth data center in Brazil, will have the capacity to support 2,800 IT cabinets, which will almost double its total inventory in the country.

Equinix plans to spend $76 million on construction of the 13MW facility. The 200,000-plus-square foot building will have about 90,000 square feet of data center space.

It is one of four new data center construction projects on four continents the Redwood City, California-based colocation giant announced earlier this month. The others are in Dallas, Tokyo, and Sydney.