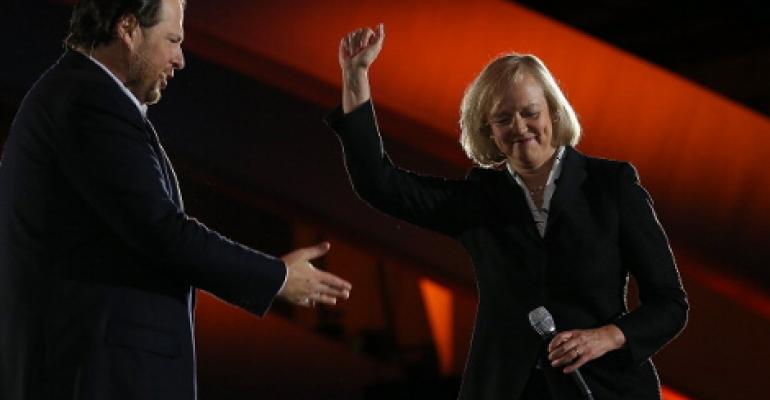 Storage Failure Brings Salesforce Down for Some in Europe

Storage hardware failure has brought Salesforce down for some users in Europe in a lengthy outage Wednesday.

The outage made the popular cloud CRM software provider’s service inaccessible for customers in Europe whose applications were running on the EU2 instance. Users didn’t have full access to the instance for about 11 hours, starting around 3 pm GMT, although they could access their data in read-only mode from about 8 pm.

It’s unclear what constitutes a Salesforce instance, whether it is a group of physical servers, a single server, or a data center. The latter is unlikely, since there are close to 40 instances in North America alone.

There is a total of seven EU instances, covering the EMEA region. It’s unclear how many customers were on the EU2 instance and saw Salesforce go down.

We’ve reached out to Salesforce for clarification, but a company spokesperson, Gina Sheibley, chose not to answer specific questions, referring us instead to the Salesforce status page.

“The problem was caused by a hardware failure within the storage tier,” company representatives explained on its status webpage (click on the long crimson strip across from EU2). “Normal service was restored once the hardware failure was isolated and resolved.”

Salesforce is going through a major shift in the way it designs and operates its data center infrastructure. It is switching from many specialized server specs and manual configuration to emphasizing standardization and automation, the web-scale data center approach companies like Google, Facebook, and Microsoft have taken.