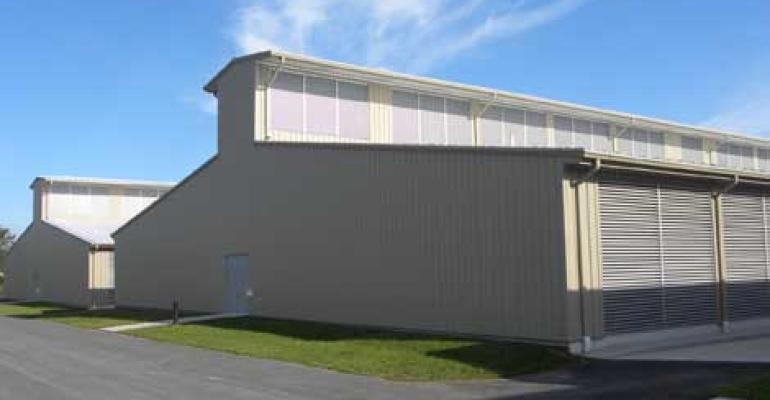 Notifies staff at Lockport of looming layoffs, but how many jobs will be cut is unclear

Teams working at Yahoo data centers will not go through the ailing web giant’s massive job cuts unscathed. Yahoo is planning to lay off some of the staff at its Lockport, New York, data center campus, famous for being the first site where the company used its data center design formerly known as the Yahoo Chicken Coop.

More than 200 people work at the facility, which includes data centers and office space. The staff were notified of the upcoming layoffs Friday, but exactly how many people will be let go has not been announced, WGRZ reported. A local official confirmed the company’s plans to the news service.

Yahoo management announced on the company’s earnings call earlier this month that its restructuring plan would include a 15-percent workforce reduction.

Layoffs at the Yahoo data center in Lockport may potentially put the company in an awkward position, since its decision to locate and expand a data center campus there was tied to tax breaks in return for a commitment to create a minimum amount of jobs.

While the current round of layoffs doesn’t affect the agreement – the campus currently employs close to the required 190 people and has three more years to reach that requirement – there’s no guarantee the management will not cut more staff in the future.

The Yahoo data center’s unique design maximizes the use of outside air for cooling. Unlike most other data centers, it does not use mechanical chillers, relying exclusively on Niagara County’s cool climate. The design was initially called the Yahoo Chicken Coop (because its shape resembles a chicken coop) but later renamed as the Yahoo Computing Coop.