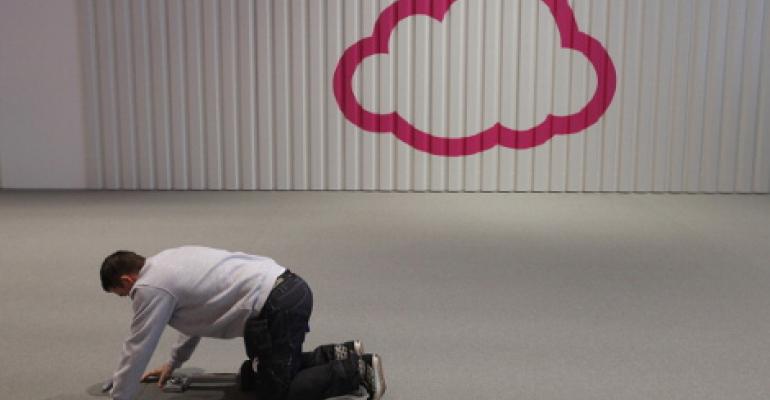 Its parent company insolvent, cloud service provider tells clients to move apps and data before it shuts down

Platform-as-a-Service provider dotCloud sent customers an email last week announcing their service would be closing due to the financial state of its parent company, cloudControl.

“Due to the insolvency of our parent company, dotCloud will unfortunately have to be shut down on February 29, 2016,” wrote cloudControl founder and CEO Philipp Strube in a blog post. “To avoid service disruption or loss of data, it is required that you migrate your applications before that date.”

Docker began as an open-source implementation of the deployment engine which powers dotCloud. In August 2014, Docker, Inc. sold dotCloud to Berlin-based cloudControl.

In October 2015, dotCloud announced it had moved all its applications over to Docker containers. Because dotCloud uses similar technologies to Heroku, Sturbe recommended customers migrate their applications to that platform.

Meanwhile, Docker, which chose to pivot away from operating a PaaS, bought Unikernel Systems, a developer of software that reduces the footprint of operating systems earlier this month, helping ultimately make lighter-weight applications for microservice-based architectures.

For dotCloud, it seems it’s the end of the road.

This first ran at http://www.thewhir.com/web-hosting-news/dotcloud-the-paas-cloud-provider-that-birthed-docker-sets-closing-date