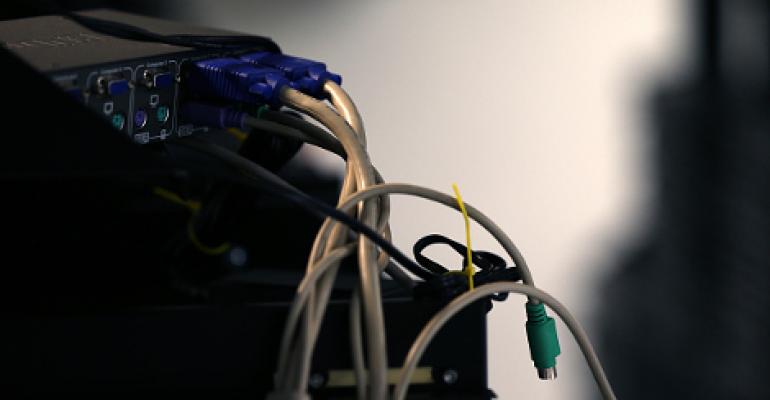 Data center downtime cost companies $9,000 per minute on average in 2015

Cybercrime is quickly rising as one of the leading causes of data center outages.

The biennial report’s primary focus is cost of data center downtime to the operators, and that cost is quickly rising. Among operators of the 60-plus data centers surveyed, the average total cost per minute of unplanned downtime went from about $8,000 in 2013 to about $9,000 last year.

Data center outages cause companies to lose money in a variety of ways, the most costly one being business disruption. The other ones are lost revenue, reduced employee and IT productivity, and money spent on outage detection, recovery, post-outage activities, equipment, and third-party services.

The researchers surveyed data center operators in a variety of sectors, including colocation, communications, consumer products, e-commerce, education, financial services, healthcare, industrial, and government, among others.

The cost of downtime varies widely depending on many factors, the primary one being the data center’s function and the nature of the business its operator is in. To illustrate, the maximum cost of a data center outage among survey participants in 2015 was about $2.4 million – more than three times the average. Maximum cost of an outage has gone up about 80 percent since 2010, according to the report.

Companies in the financial services industry stand to lose the most in data center outages, followed by communications, healthcare, e-commerce, and data center colocation verticals, in that order.

Downtime costs also depend on duration of the outage (longer outages are more costly), and size of the data center. Operators of smaller data centers generally lose more money per square foot than operators of larger facilities.

While the frequency of data center outages caused by cybercrime is growing, UPS failure remains the leading cause of data center downtime. Including UPS systems and batteries, these types of failures caused 25 percent of outages in 2015 reported by survey participants. This is up from 24 percent in 2013 but down from 29 percent in 2010.

The third most common cause of data center downtime is human error, accounting for 22 percent of outages last year. The fourth, fifth, sixth, and seventh most common culprits are mechanical system failure, weather, generator failure, and IT equipment failure, respectively.