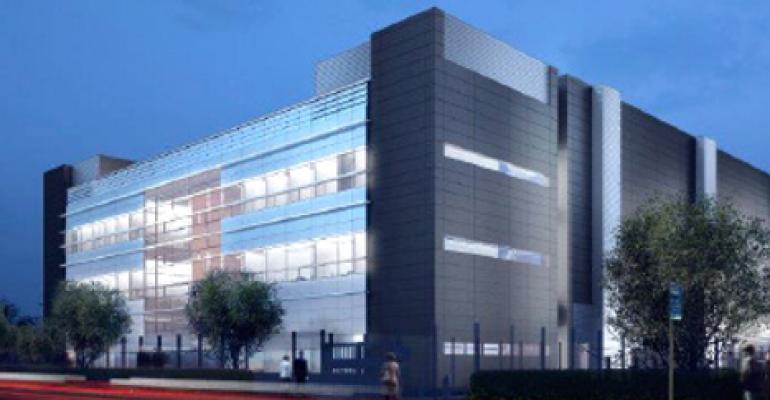 Equinix has closed its acquisition of the European data center services giant TelecityGroup, establishing itself as the largest data center provider in Europe for some time to come.

The $3.8 billion deal increases the Redwood City, California-based giant’s data center portfolio by 30 percent, taking it from 111 to 145 data centers, not counting the eight European facilities the company has agreed to sell in exchange for approval of the merger by European antitrust regulators.

At its core, Equinix's business model rests on its ability to create interconnection hubs inside data centers located in key markets. These hubs are where the internet largely lives, since they are where countless network operators, web content companies, cloud service providers, and enterprises interconnect their networks and exchange traffic.

The Telecity acquisition gives Equinix control over many more such hubs in Europe. In recent years, these hubs have become even more important as places where enterprises connect to cloud providers for their enterprise IT needs. Equinix leadership believes there is still huge untapped business potential in being a data center intermediary between the enterprise IT shop and the cloud, and the merger with Telecity gives it more fire power in pursuing this opportunity.

In addition to expanding its reach, the deal prevented Equinix from becoming stuck in a number-two position in the European market. Equinix’s successful bid last year to acquire Telecity interrupted a merger between Telecity and Interxion, another European data center heavyweight, that was in the works.

Equinix CFO Keith Taylor told us in June that letting a Telecity-Interxion merger go through would open up the possibility for another competitor to snap up the combined company, which would make it nearly impossible for Equinix to ever get to the number-one position in Europe.

The Telecity deal was one of three acquisitions Equinix made in 2015. It also bought Japanese data center provider Bit-isle for $280 million, substantially increasing its presence in the country, and Nimbo, a professional services firm that gave it technical expertise in helping customers make the transition from legacy data center infrastructure to a modern, hybrid one that combines on-premise IT with cloud services.

Telecity expands Equinix’s capacity in core European markets, such as London, Frankfurt, and Amsterdam, but it also gives it presence in smaller markets where it hasn’t been before: Dublin, Helsinki, Istanbul, Milan, Sofia, Stockholm, and Warsaw.

It gives Equinix about 1,000 net new customers, including more than 200 network and mobility companies, and about 300 cloud and IT service providers.