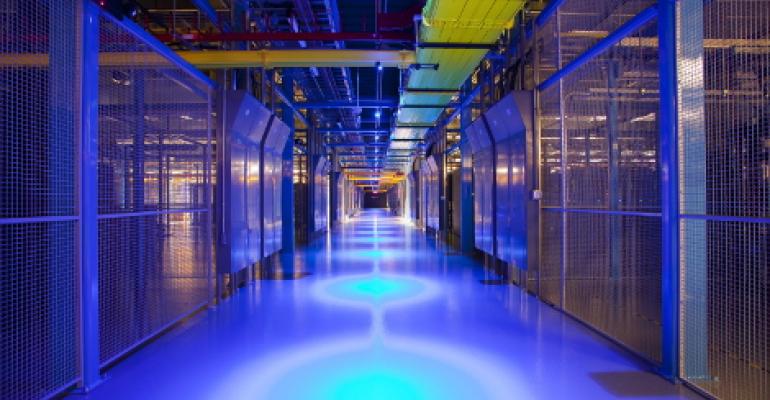 Here are some of the most popular stories that ran on Data Center Knowledge in December.

How the Colo Industry is Changing - Customers are getting smarter about what they want from their data center providers; enterprises use more and more cloud services, and the role of colocation data centers as hubs for cloud access is growing quickly as a result; technology trends like the Internet of Things and DCIM are impacting the industry, each in its own way.

Hot Data Center Startup Vapor IO Raises First Round of Funding - Vapor IO, which came out of stealth earlier this year with a radical new design of the data center rack and sophisticated rack and server management software, has closed a Series A funding round, led by Goldman Sachs, with participation from Austin’s well-known VC firm AVX Partners.

How Microsoft Plans to Win in Enterprise Hybrid Cloud - While Microsoft is behind Amazon in public cloud, it has no need to play catch-up inside the enterprise data center. That combined with the second-largest public cloud business puts it in a good position to dominate in hybrid cloud, which is touted overwhelmingly as the cloud strategy of choice among enterprises. 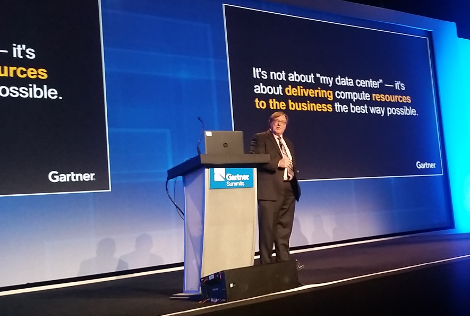 The Problem of Inefficient Cooling in Smaller Data Centers - The data center on campus operated by a university IT department; the mid-size enterprise data center; the local government IT facility. These facilities, and others like them, are data centers anybody hardly ever hears about. But they house the majority of the world’s IT equipment and use the bulk of the energy consumed by the data center industry as a whole.

Why Hyperconverged Infrastructure is so Hot - Hyperconverged infrastructure did not exist as a concept two or three years ago. Today, it is one of the fastest-growing methods for deploying IT in the data center, as IT departments look for ways to adjust to their new role in business and new demands that are placed on them.

IBM to Take Over AT&T's Managed Hosting Business - IBM is taking over AT&T’s managed application and managed hosting services business, acquiring the equipment used to support those services and access to AT&T data centers where that equipment sits. 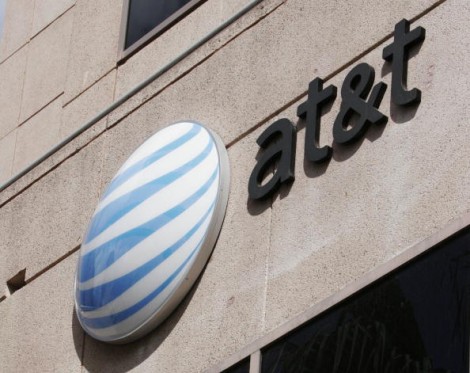 What (Hardware) You Need to Build an Azure Cloud in Your Data Center - Microsoft is preparing to launch the first preview release of Azure Stack – a private Azure cloud environment a company can stand up in its own data center that will look exactly like the public version of Azure to users and be seamlessly integrated with the public cloud.

Understanding the Different Kinds of Infrastructure Convergence - As company computing demands change, what will the architecture that supports modern businesses and their cloud initiatives look like? 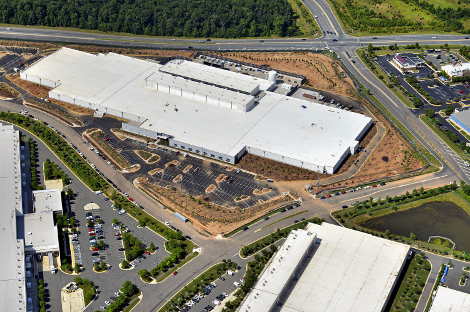