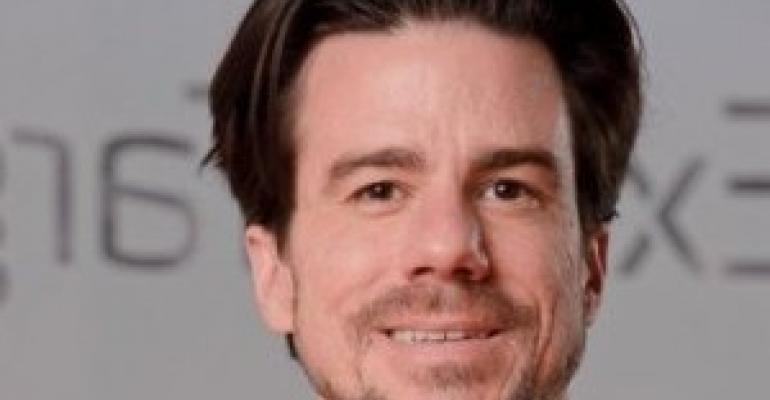 Ian Murdock, founder of Debian, has died at the age of 42. Cause of his death has not been disclosed. (Photo: Docker)
Manage

Ian Murdock, creator of Debian – one of the most popular Linux distributions – who most recently worked for the hot Linux container startup Docker, has passed away, according to a Tuesday blog post by Docker CEO Ben Golub.

Murdock, who died at the age of 42, is best known professionally as founder of the Debian project. Debian is one of the three most widely used Linux distros and one of the first ones ever created. He started the project in the early 90s, when he was a student at Purdue University.

The cause of his death has not been disclosed. Numerous recent tweets by Murdock’s Twitter account recounted a disturbing run-in with police (links to cached pages displaying the tweets via VentureBeat). A tweet posted later said, “I’m committing suicide tonight …” The tweets did not specify a police department. According to VentureBeat, they were posted Monday.

“Ian helped pioneer the notion of a truly open project and community, embracing open design and open contribution; in fact the formative document of the open source movement itself (the Open Source Definition) was originally a Debian position statement,” Golub wrote. “It is a testament to Ian’s commitment to openness and community that there are now more than 1,000 people currently involved in Debian development.”

Prior to joining Docker this November, Murdock worked as VP of platform for Marketing Cloud at Salesforce, where he ended up after Salesforce bought his former employer ExactTarget in 2012. He spent two years working in senior roles at Sun Microsystems and prior to that served as CTO of the Linux Foundation.

“Ian's sharp focus was on creating a distribution and community culture that did the right thing, be it ethically, or technically,” Debian community members wrote in a post on the Bits from Debian blog. “Releases went out when they were ready, and the project's staunch stance on software freedom are the gold standards in the free and open source world.”