While "boring" is a good thing as far as data center operators are concerned, 2015 was not a boring year for the data center industry

While "boring" is a good thing as far as data center operators are concerned, 2015 was not a boring year for the data center industry. From data center outages on both sides of the Atlantic, caused by lightning and an explosion, to one of the biggest data center providers thinking of offloading its data centers, to a big change to the way the industry's most important reliability rating system works, the year delivered plenty of excitement for some and anxiety for others.

Here is a recap of the most popular stories on Data Center Knowledge this year:

Not even the mighty Google data centers are immune to acts of god it turns out. In August, a series of successive lightning strikes in Belgium last Thursday managed to knock some cloud storage systems offline briefly, causing errors for some users of Google’s cloud infrastructure services. 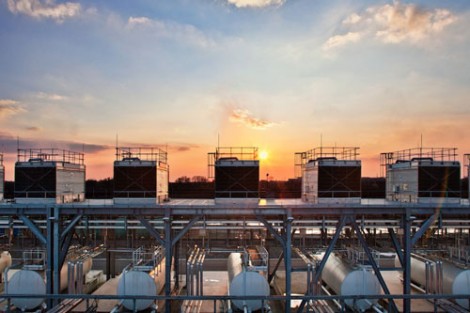 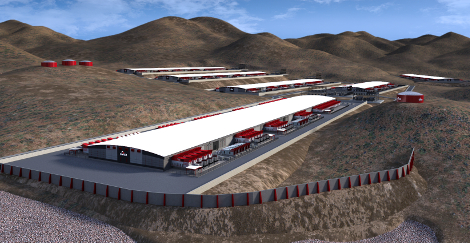 Why CenturyLink Doesn’t Want to Own Data Centers

CenturyLink’s colocation business, the business whose seeds were sown primarily four years ago with the $2.5 billion acquisition of Savvis, is not doing well. Colo revenue is not growing, and the telecommunications giant is looking for ways to avoid investing more capital in the segment. 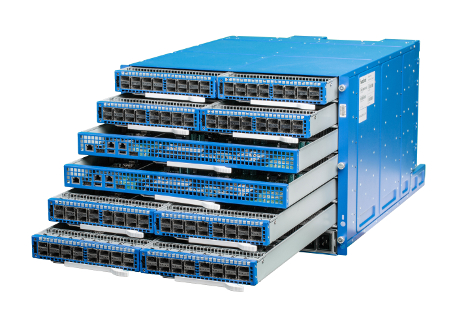 The Tesla energy storage systems are based on the powertrain architecture and components of Tesla electric vehicles. They integrate batteries, power electronics, thermal management, and controls into a turn-key system.

The way the most important rating system for data center reliability works has been changed.

Taking a major step forward in its quest to drive a Linux container standard that’s not created and controlled by Docker or any other company, CoreOS spun off management of its App Container project into a stand-alone foundation. 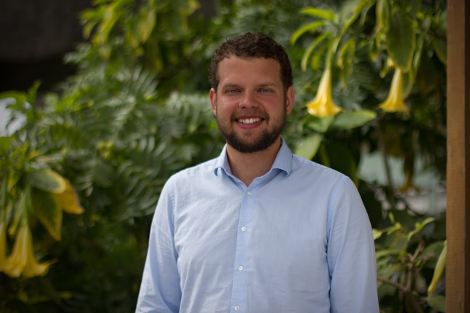 Alex Polvi, founder and CEO of CoreOS, wants to offer a full suite of tools that will enable enterprises to deploy 'warehouse-scale' computing infrastructure. (Photo: CoreOS)

Nevada Attorney General's office has asked the company to address accusations that it has been advertising its Las Vegas data center as a Tier IV facility, when in fact it was not constructed to Tier IV standards.

Multiple companies operating data centers in the area affected by the blast in August reported loss of utility power and said they had switched to backup generators without power interruption to their customers. 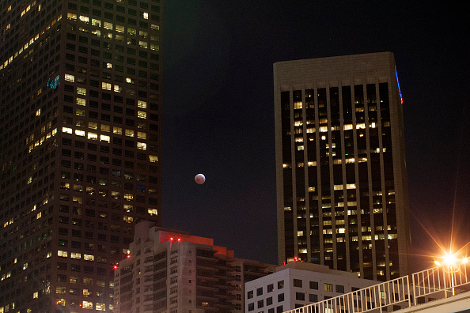 In the cloud giant's vision, the role of hybrid is simply to smooth the transition and let customers’ existing infrastructure investments reach their natural end of life. 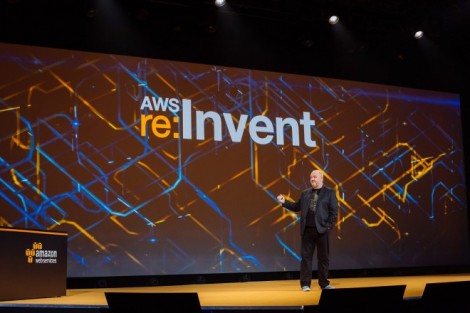