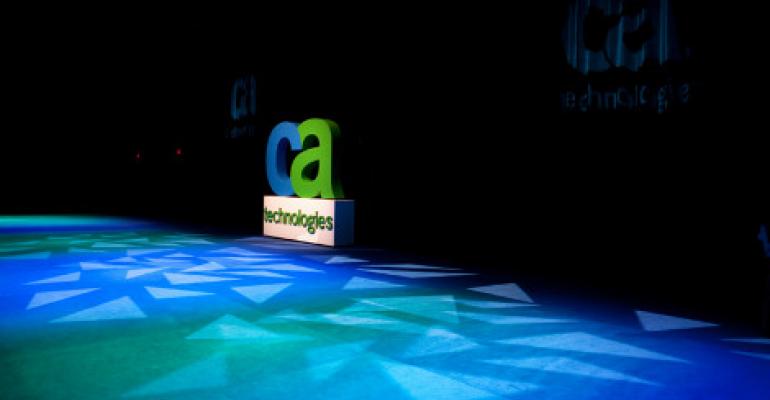 CA Quits DCIM Software Market. CA Technologies announced has decided to get out of the data center infrastructure management market, where it was considered one of the leaders. The CA DCIM solution was built around the company’s previously existing energy monitoring product called ecoMeter. Instead of selling a stand-alone DCIM product, CA will focus on end-to-end IT infrastructure monitoring.

Sunbird Software opens Global Headquarters, Technical Service Office. Sunbird Software announced it has moved into its new worldwide headquarters in Somerset, NJ, and opened a new technical service and support office in Sioux Falls, South Dakota. When Raritan was acquired this past summer by Legrand, Sunbird was created to focus on DCIM. Sunbird also announced that it has launched a new Customer Support Portal with interactive features to help customers get the most out of their DCIM solutions.

TDB Fusion executes growth expansion plans. Responding to consumer demand for its DCIM software TDB Fusion says it has more than doubled its workforce in the last 12 months, and has opened new offices in London to support growth. The company also made eight new appointments across the company.