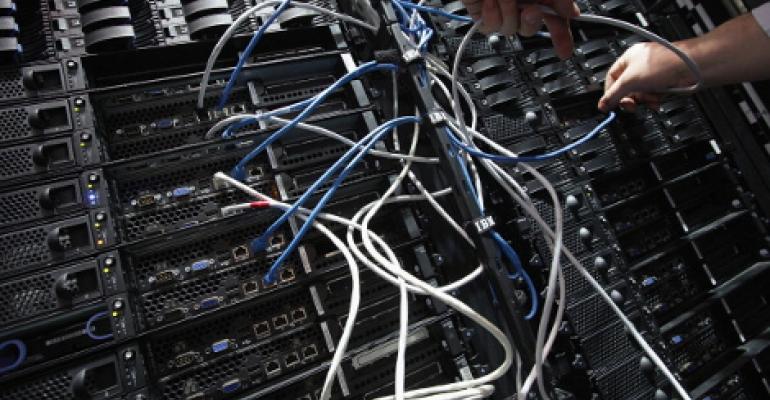 While companies understand data center infrastructure management software better today than they did one year ago, cost of DCIM products, ease of deployment, and ease of use are still the primary concerns data center operators have when shopping around.

That’s according to Gartner, which recently released this year’s Magic Quadrant for DCIM software, following its rival IDC’s release of its annual DCIM MarketScape report.

Gartner’s comments about better understanding of DCIM, a relatively new category of products that because of the wide range of functionality it covers has been confusing for many in the industry, echo IDC’s conclusions. IDC research director Jennifer Koppy, author of IDC’s report, told us data center operators generally have a better understanding of DCIM technologies today.

“There has been a gradual, overall increase in DCIM investments, although DCIM adoption patterns do vary by organization size and geography,” Gartner analysts wrote. Currently, the larger the organization is the more likely it is to deploy DCIM because the tools can help them save on capital and operational expenditures in larger data centers.

Another point where Gartner and IDC agree is that the three market leaders in DCIM are Emerson Network Power, Schneider Electric, and Nlyte Software.

Schneider bundles its StruxureWare software with many of the data center project deals it closes and has built visibility and reputation around the tools, according to Gartner.

Emerson has restructured and improved its DCIM business and has also created a transition plan to its Trellis DCIM for its legacy customers.

Nlyte, while a much smaller player than the other two leaders, has developed a solid understanding of the DCIM market and has taken a long-term view of integration between DCIM and IT service management software, backed by a strong list of technology and sales partners.

One big difference between this year’s Magic Quadrant for DCIM software and last year’s is the absence of CA Technologies this year. CA was considered one of the leaders last year but has discontinued selling a stand-alone DCIM product, according to Gartner.

One of the most notable CA DCIM customers is Facebook, which has deployed a modified version of the software at its data centers.

Another name missing from this year’s quadrant is IO Data Centers. The Phoenix-based data center provider split into two companies earlier this year, separating its colocation business from its technology business, naming the latter Baselayer.

While IO’s DCIM product, formerly IO.OS, is part of Baselayer’s portfolio, it did not meet Gartner’s criteria for inclusion.

Here’s the full list of DCIM software vendors on this year’s Magic Quadrant: