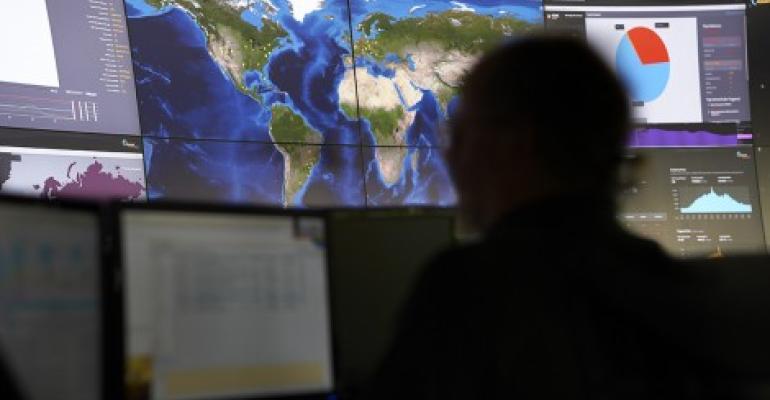 A view into an Akamai NOC. The CDN services firm is one of the largest enablers of edge computing (Photo: Akamai)
Shared

Akamai has purchased Bloxx, a provider of secure Web gateway technology, as part of a larger strategy to roll out new enterprise security offerings.

Akamai, a content delivery network provider, said in a press release it closed the purchase of the company last week in a cash deal, the terms of which were not disclosed.

Akamai already provides cloud-based security offerings to customers to protect them against internet vulnerabilities, and the purchase will extend these to the enterprise, the company said.

“As we look to the future, our strategy includes doing the same for the enterprise, helping to protect corporate end users from the exposure to unsuitable content, viruses, malware, and data leakage,” he said. “By adding Bloxx’s SWG technologies to our solutions, coupled with the security intelligence that we obtain from our global platform, we believe we are well-positioned to help protect enterprises and their employees from a growing threat landscape.”

That threat landscape is becoming more sophisticated and diverse as enterprises and their employees increasingly leverage the Internet and adopt software as a service and cloud-based applications to run their businesses, the company said. More and more corporate network traffic and transactions are outside of the traditional enterprise zone of security, forcing enterprises to take responsibility for their employees’ growing reliance on the Internet, according to Akamai.

To combat this, Akamai plans to introduce a new suite of enterprise security offerings next year that will detect and block potential security threats to enterprise users, particularly those that come in the form of phishing, malware and data exfiltration attacks against large corporate networks. Bloxx’s secure Web gateway technology will be instrumental to this new suite of products.

Bloxx, a private company formed in 1999, is headquartered in Edinburgh, Scotland, and has 55 employees, which are now part of Akamai’s team. The company said the purchase will not be material to its financial statement.

This first ran at http://thevarguy.com/information-technology-merger-and-acquistion-news/akamai-plans-new-suite-enterprise-security-offerin