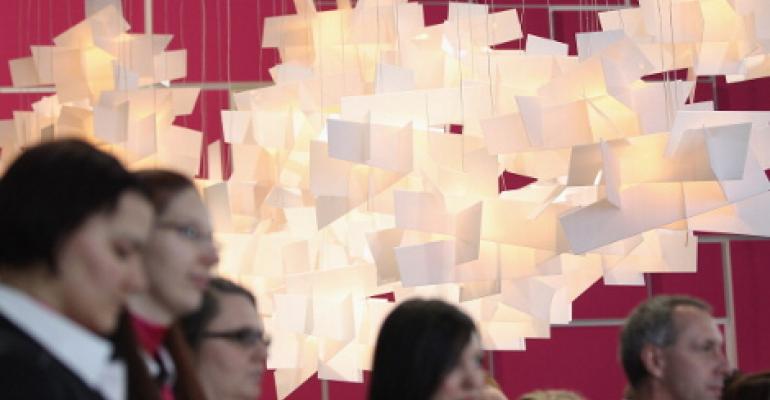 While security has typically been one of the biggest concerns when considering the move to cloud computing, it’s actually the cloud that should become the new security model as companies adopt the latest connected solutions like mobile apps and the Internet of Things. So said security experts in a recent report by Forrester Research, which found that IT pros actually prefer an integrated, cloud-based approach to security than one that is on premise.

The “Necessity Of Cloud-Delivered Integrated Security Platforms” study found that security professionals believe delivering security as a platform offers better protection at a lower cost than traditional security applications that are deployed on an enterprise network.

Security firm Zscaler—which offers a cloud-based service that scans and filters network traffic that passes to and from the Internet--released the report, in which 98 percent of those who participated said they favored integrated security platforms not only to improve a company’s security posture, but also to keep security costs down.

Moreover, 82 percent said they’re looking for advanced capabilities to deliver within the year that only cloud computing can deliver, according to the report. These include crowd-sourcing threat intelligence and machine learning, which require data collected by cloud-based security platforms.

Security experts also said because companies are already adopting cloud computing, mobile solutions and the IoT—all technologies based on more or less ubiquitous connectivity—only a cloud-based solution can make these new technologies safe. This is because existing appliance-based security architectures are not equipped to aptly secure globally deployed endpoints or data residing in cloud applications, according to the report.

“The resulting needs of security professionals are loud and clear: simple and powerful ways to protect data without the proliferation of appliances. These are the hallmarks of integrated, cloud-delivered security,” according to the report, which can be downloaded online.

Forrester conducted a survey of 130 IT security or strategy decision-makers at firms in the United States with at least $250 million in annual revenue to compile the results, which Zscaler CEO Jay Chaudhry said show that traditional security solutions and the industry itself is out of touch with the needs of today’s security professionals.

“[Security pros] recognize that cloud-delivered security both reduces costs and provides better protection, but the vendors are still cranking out appliances,” he said in a press release. “It’s like a case study for the innovator’s dilemma.”

This first ran at http://thevarguy.com/secure-cloud-data-storage-news-and-information/forrester-security-experts-prefer-cloud-based-securit