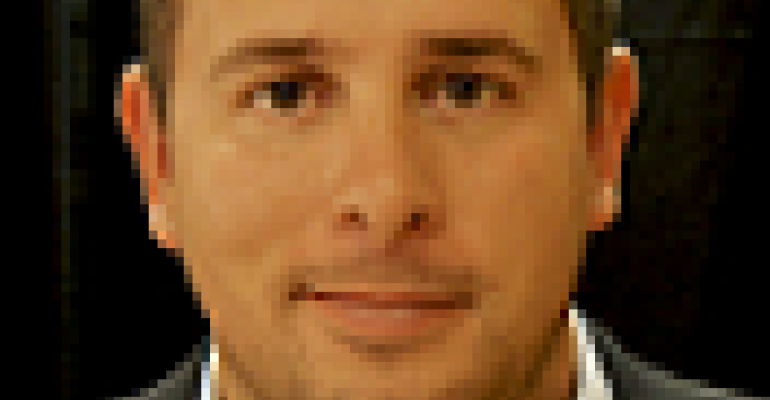 PUE remains the top data center metric, but server utilization is gaining ground, according to an Uptime Institute survey.

Matt Stansberry is the Director of Content and Publications for Uptime Institute.

In Uptime Institute's 2014 Data Center Industry Survey, the majority of respondents didn’t  believe comatose servers  were a serious problem in their organizations. Yet 45 percent did not conduct  any scheduled auditing to identify if they actually had  a problem.

A recent non-Uptime study estimated that the value of idle servers sitting in data centers around the world was about $30 billion.

IT organizations tend to be in denial about  this issue, as the utilization is embarrassingly bad; but also because the people procuring and deploying servers had  no accountability regarding the  costs associated with poor utilization. Increased adoption of chargeback will likely have a positive impact, however.

Still, how does it get that bad in the first place? One reason might be the incredibly long server refresh rates reported in the 2015 survey (see Figure 8). Nearly two-thirds of the respondents install a server in a rack and do not replace it for four years or more. Multiple factors can change over that time period in a dynamic IT organization, and so organizations can lose track of many pieces of hardware.

Tracking server utilization is slowly creeping up the lists of priorities, as evidenced by 2015 survey data, ranked as the fourth most important data center metric overall (see Figure 9). PUE is still regarded as the top priority, a finding somewhat skewed by the job responsibilities of the survey sample size, and also what Uptime Institute sees as misapplication of PUE as a management metric.

However, the surprising finding in Figure 9 is how low carbon reporting ranks for data center professionals, given the potential havoc this metric can cause for companies in the sphere of public opinion. By now, most organizations are familiar with the reports from the environmental organization Greenpeace, scoring large data center operators on their environmental impacts. The reports largely focus on web-scale companies with a broad public-facing presence and the infrastructure providers that support those companies.

Greenpeace is well aware of the efficiencies the majority of web-scale operators have engineered into their data center facilities and the very fabric of their IT operations. Yet, the only metric that concerns the environmental organization is carbon emissions and an organization’s willingness to influence its utility providers to invest in renewable power generation.

Understandably, many data center operations professionals argue that these decisions are above their pay grades and not something they can influence. Yet, no one in a data center organization is going to be able to claim that carbon is not their problem when their company is called out in the media headlines, and their executives are asking questions about  what could have been done differently to avoid the negative exposure.

Ultimately, everyone associated with delivering data center capacity will need to be discussing this topic on a regular basis.