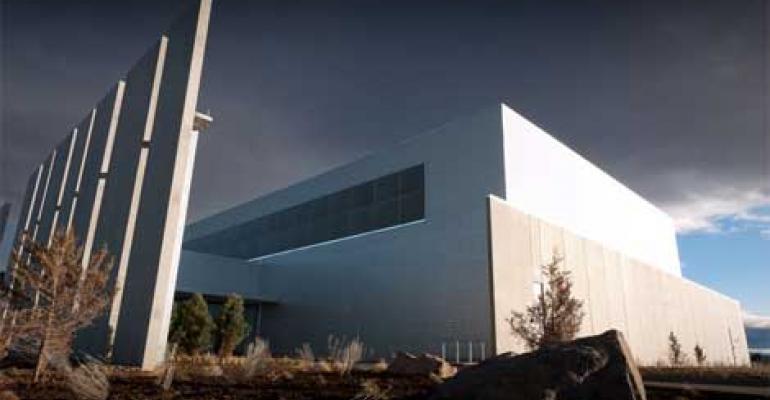 AP: States Issued $1.5B in Data Center Tax Breaks over Past Decade

Competing for the big construction projects whose economic-development value remains controversial, state governments around the US have committed to a total of about $1.5 billion in tax breaks for data center builds around the country over the past decade, analysis by the Associated Press concluded.

The high rate of growth in demand for content and services delivered over the internet has driven a lot of data center construction around the country. Big internet companies and cloud service providers, such as Facebook, Google, Amazon, and Microsoft, continuously build massive data centers in rural areas.

As more and more people connect to the internet in population centers other than the biggest metros and consume online content and cloud services, companies are building more data centers in places not traditionally known as major data center hubs to deliver that content and services to customers in those areas with better quality.

Data centers have become something state and local economic-development officials pursue, and tax incentives are one of the things they leverage to attract them. Data center developers examine a long list of factors during the site-selection process, and availability of tax breaks is high on the list, along with things like cost of energy, fiber-optic network infrastructure, climate, population density, cost of real estate, and risk of natural disasters.

Most of the controversy around data center tax breaks is around their ability to create jobs. Even the largest data centers don’t need big teams to run them, but government officials usually pitch tax-break legislation as stimulus for job growth.

Another point of controversy is state governments spending state resources on projects that benefit only one area in a state.

The economic impact of a data center construction project on an area is hard to quantify. Positive impact is a combination of things like a boost to local tax revenue while construction is going on, taxes operators pay on energy purchases, and the proverbial place on the map for towns otherwise rarely heard of which acquire a tech-hub status of sorts.

In some more ideal cases data center hubs form around an initial facility. This has been the case in Prineville, Oregon, where Facebook built its first data center early this decade. Besides the growing Facebook data center campus there, Prineville is now also home to an Apple data center.

Another success story is Quincy, Washington, a rural town where sales tax breaks for data center operators have attracted projects by Microsoft, Yahoo, and Dell, among others. Data centers have more than quadrupled local tax revenues in Quincy over the past decade, according to the AP report.

One of the newest hubs starting to form is in Reno, Nevada, where an Apple data center project was followed by a massive $1 billion build by Las Vegas-based Switch, which claims its future Reno data center will be the biggest in the world. The Switch facility's anchor tenant will be eBay.

Rackspace is also said to be evaluating Reno as a potential site for its next data center, seeking tax incentives there.