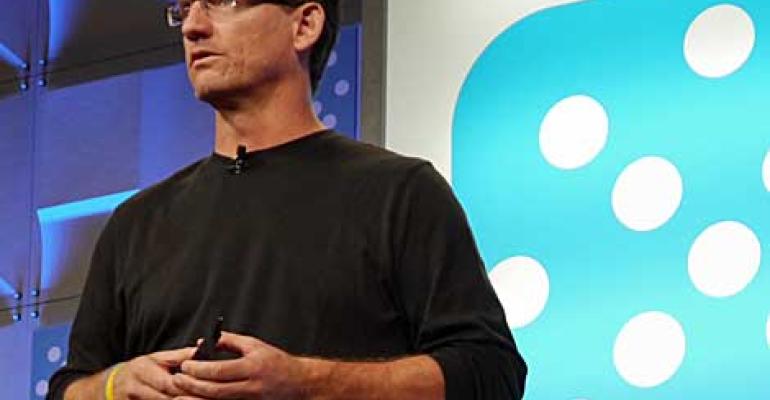 With the rise of more software-centric approaches to hyperconverged systems, the level of competition across the IT infrastructure space is clearly heating up.

The adoption of open networking products just gained a big-time boost at VMworld 2015. Cumulus Networks announced that Dell and Quanta Cloud Technology (QCT) will bundle its open networking software along with software from VMware, reported our sister site, The VAR Guy.

The bundling arrangement goes like this: Dell and QCT will configure systems based on VMware (VMW) EVO SDDC software for hyperconverged rack systems with Cumulus Network software. This will allow those systems to be integrated with “white box” bare metal switches based on commodity processors.

This integration will go a long way toward simplifying the deployment and management of switches based on a Linux operating systesm for traditional enterprise IT organizations without the engineering skills needed to do so.

Launched in 2013, Cumulus Networks has seven open-hardware partners, 80-plus solution partners and more than 1 million switch ports worldwide, The company powers data centers ranging from small businesses and universities to enterprises and some of the world's largest cloud providers.