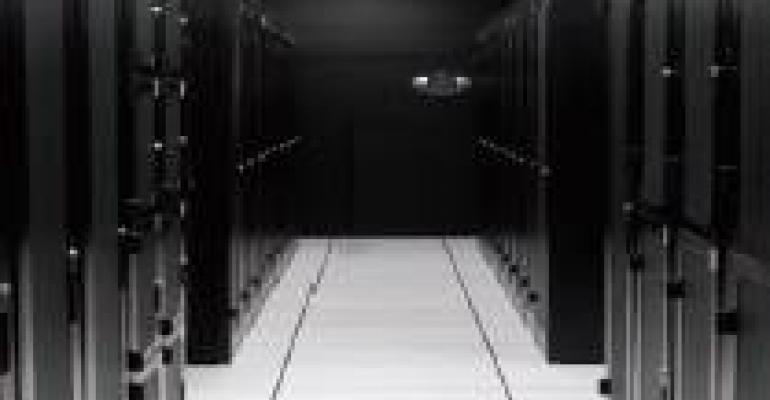 Demand for data centers outside the US spurs CentriLogic to open new facility in Canada.

Thanks to increased concerns over data sovereignty that began with the implementation of The Patriot Act in the US, demand for data center facilities in Canada has steadily expanded. The latest provider of outsourced IT infrastructure services to join that fray is CentriLogic, which today officially opened a 28,000 square foot 1.5 megawatt data center in Mississauga, Ontario.

CentriLogic President and CEO Robert Offley said demand for data center services in Ontario is being driven by IT organizations based in Canada and organizations looking for a facility to service North American customers that is not physically based in the US.

“There’s a lot of demand for Tier 3 data center services in Canada,” said Offley. “It’s coming from not just companies in Canada, but also companies based in the US and Europe.”

As is the case with other CentriLogic data centers distributed around the world, the Mississauga facility will be used to provide a suite of managed hosting, colocation, cloud and advanced technology services to better service customers that are increasingly operating on a global level. Driving much of that demand, said Offley, is the simple fact that many organizations these days no longer want to bear the capital expense associated with building their own data centers.

What makes CentriLogic attractive to many of organizations, added Offley, is that many of them prefer not to do business with telecommunications carriers. As such, the number of alternatives that can operate data centers at a truly global scale is not very broad.