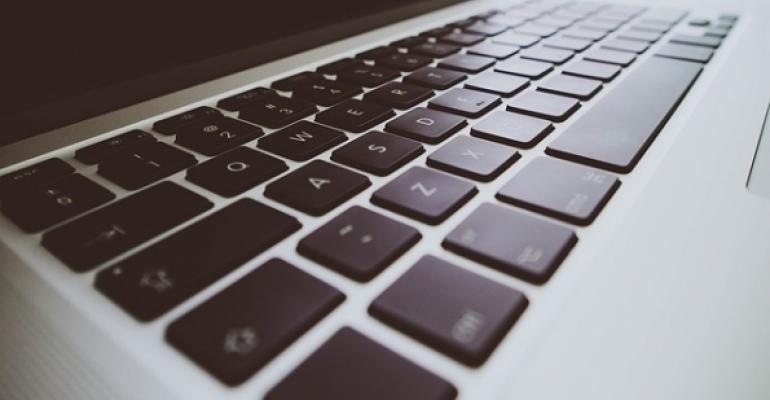 Microsoft encouraged by widespread adoption of Windows 10 for enterprises in its first month.

Although Microsoft hasn't experienced the rate of adoption of its new Edge browser by Windows 10 users that it hoped for thus far, the Redmond, WA company is thrilled about the number of installations for its new operating system.

In just its first month of availability to the general public, there were a record-breaking 75 million upgrades or installations of Windows 10, of which 1.5 million are running Windows 10 Enterprise, reported our sister site Windows IT Pro.

Adoption of the Enterprise version is key to the overall success of Windows 10 because licensing for the product represents a large portion of Microsoft's bottom line. When Windows 8/8.1 was released, the enterprise community largely ignored it so the company is encouraged by the current momentum.

Learn about other Windows' announcements in the full post at: http://windowsitpro.com/windows-10/microsoft-reveals-there-are-15-million-windows-10-enterprise-installations-date.