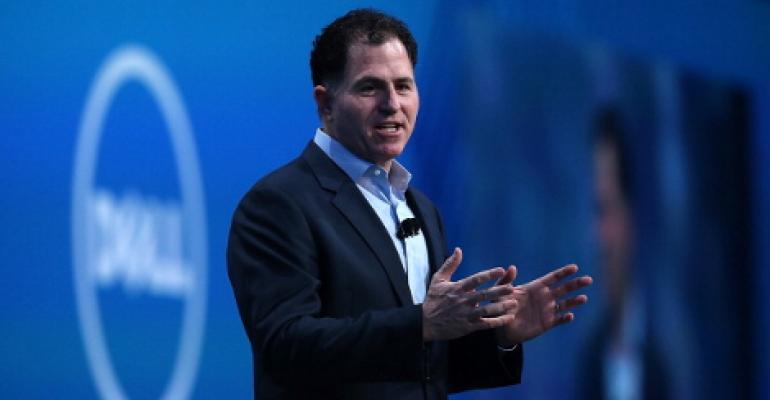 Dell Partners With Ingram Micro, Synnex to Sell IT Gear to Feds

Dell’s revenue from U.S. Federal business rose approximately 18 percent to $178 million in 2014 over a year ago, according to its website.

While growth in the sector has slowed this year, it may pick up steam with the company's recently announced partnerships with resellers Ingram Micro and Synnex, who can now access Dell's sizable federal portfolio of products and services, reported our sister site, The VAR Guy. It’s the first time the hardware giant has granted distribution rights to its government business.

The news comes on the heels of an announcement by Ingram Micro that its partners could expect “a simplified and shortened sales cycle” with the beefing up of its Federal Advantage Program, which includes cloud, data center, networking and security solutions. Through the program, partners have access to a GSA schedule and GSA order desk via Ingram Micro’s Promark division as well as additional engineering, sales and professional services to grow their federal business opportunities.

Named by Dell as its “distributor of the year” two years in a row, this further builds on the existing partnership between the two companies.

“Expanding our relationship with Ingram Micro to include the federal market further enables our mutual channel partners to take advantage of the busy buying season," said Frank Vitagliano, vice president of global partner strategy and programs, Dell, in a press release.

"The way Synnex helps its customers win business through programs like its Diversity Alliance, alternative financing and dedicated Federal teams that understand the distinct complexities of the Federal IT space, made the decision to have them grow Dell's Federal business even more of a win-win," said Vitagliano.

The timing couldn’t have been better for all three companies. The announcement comes at a time when federal spending is heating up. The Federal Times expects IT spending by the government to grow nearly 3 percent in 2016 to $86.4 billion.

In fact, less than a month ago, the Department of Defense awarded the most lucrative health IT contracts in history to Leidos and Cerner Corp.—potentially worth $10.5 billion over 18 years, according to the Washington Post—to help overhaul the Pentagon’s current crippling electronic records system.