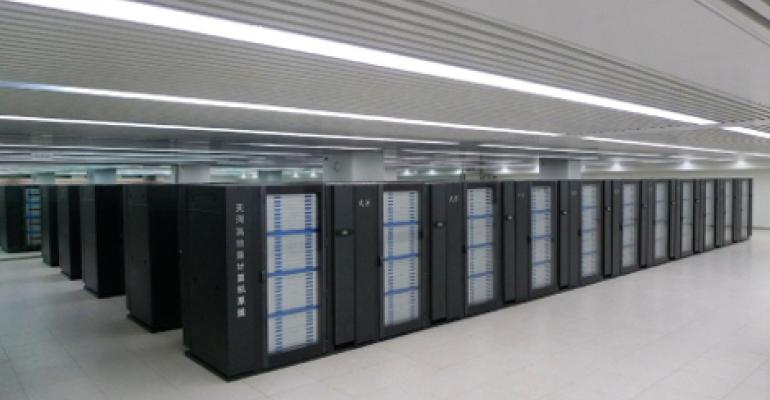 Government-controlled media in China have reported that Tianhe-1, one of the fastest supercomputers in the world, is back online after several days of downtime caused by last week’s massive explosion in Tianjin City.

The reports that the system has been put back in service come from People’s Daily and China Youth Daily, official news outlets of the Chinese Communist Party and the Communist Youth League of China, respectively.

Director of China’s work safety agency and Tianjin’s former vice mayor Yang Gongliang is also under investigation in connection with the blasts.

It is assumed the explosions were caused by chemicals stored at the facility, but few details are available, and the investigation is ongoing. 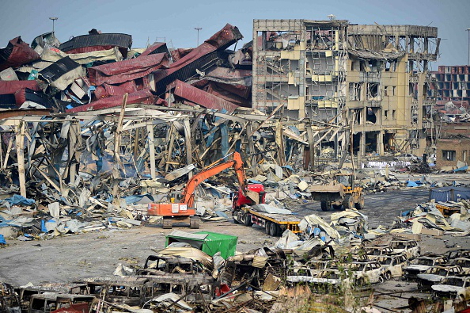 TIANJIN - AUGUST 17: Rescuers work at the blast site during the aftermath of the warehouse explosion on August 17, 2015 in Tianjin, China. The death toll has risen to 114 following last Wednesday night's explosion at a warehouse in the Binhai New Area of Tianjin. (Photo by ChinaFotoPress/Getty Images)

Researchers at the National Supercomputing Center in Tianjin shut down the system following the blast to prevent damage to one of the state’s crown jewels, which is 24th on the most recent edition of Top500, the list of the fastest supercomputers in the world. The system topped the list between October 2010 and June 2011.

Its younger sibling, Tianhe-2, has been the number-one system on the list since June 2013. Tianhe-2, known in English as Milkyway-2, is housed at the National Super Computer Center in Guangzhou.

Tianhe-2 is powered by a combination of Intel Xeon E5 CPUs and Xeon Phi co-processors. Tianhe-1 is powered by older-gen Xeon CPUs and GPU accelerators by NVIDIA.

It’s unclear how long China will be able to maintain its supercomputing lead, since the US government banned Intel from selling its powerful Xeon chips to Chinese supercomputer makers in April. The ban applies to other US processor suppliers too.