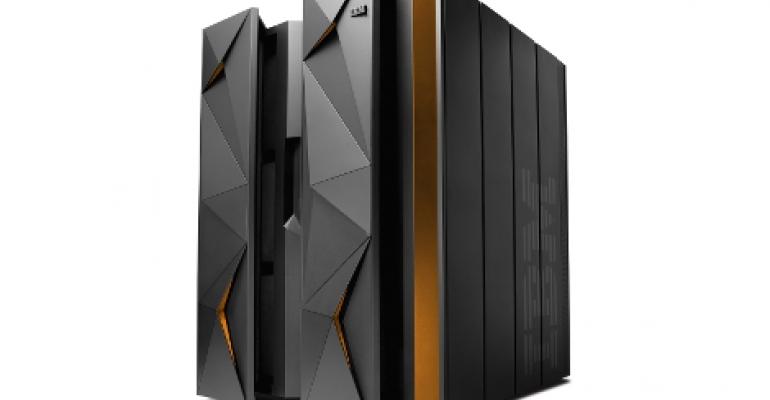 With large numbers of its mainframe customers already running Linux, IBM today announced the next logical step in the evolution of the big business machines in the form a pair of Linux mainframes that only run the open source OS and the formation of an Open Mainframe Project under the auspices of the Linux Foundation.

Of course, Linux mainframes are nothing new. IBM has been deploying the combination for the past 15 years together with its zOS platform, and about half of its mainframe customers already run at least one instance of Linux on a mainframe. In contrast, the new LinuxONE offerings come installed with only a distribution of Linux that will be supported by IBM.

The company made the announcement at the LinuxCon North America conference in Seattle. IBM said the Open Mainframe Project represents the single largest amount of mainframe code contributed to the open source community. In addition to IBM, founding members of the project include Compuware, Marist College, RSM Partners and Suse.

A key part of the mainframe code contribution is IT predictive analytics for constant monitoring for unusual system behavior. That code can be used by developers to build similar sense-and-respond resiliency capabilities on other systems.

Marist College and Syracuse University’s School of Information Studies will both host clouds that will provide the developer community with access to a virtual instance of IBM LinuxONE at no cost.

IBM also will create a LinuxONE Developer Cloud for independent software providers that will be hosted at IBM data centers in Dallas, Beijing, and Boeblingen, Germany. Under that program, ISVs will gain free access to LinuxONE resources to port, test, and benchmark new applications.

Finally, IBM is committing to new financing models for the LinuxONE portfolio that provide more flexibility in terms of how enterprises pay for what they use and scale up quickly when their business grows.