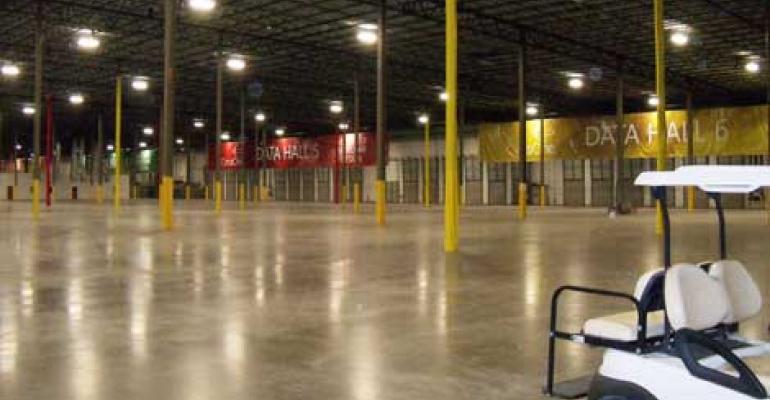 Supply tightens, but a lot more new data center capacity is in the pipeline

Wholesale data center providers have closed deals on just south of 100 MW of data center capacity in top US markets during the first half of the year, tightening supply and, in some places, pushing up rental rates, according to the latest market report by the commercial real estate firm CBRE.

Of them, you can find lowest-cost wholesale data center capacity in Dallas-Fort Worth, where rates in the second quarter ranged between $125 and $155 per kilowatt per month.

Data center lease rates in Dallas-Fort Worth stayed flat between first and second quarter, as they did in Northern Virginia, Phoenix, and Chicago. Rates went up from quarter to quarter in the other three markets.

Of those other three, New York-New Jersey was the priciest, where second-quarter rates ranged between $150 and $170 per kW per hour.

CBRE highlighted two data center markets in the report: Dallas-Fort Worth, which is seeing one of the highest rates of population growth in the country, as well as quick growth of the technology sector, and Jacksonville, Florida, a market that’s emerging as an alternative to Miami thanks to new subsea connectivity to Latin American countries.

According to CBRE, Jacksonville offers lower-latency connectivity to Latin America, lower cost, and lower hurricane risk than Miami, where the massive NAP of the Americas, a formerly Terremark and now Verizon data center, has traditionally been the point of departure for connectivity from US to Latin America.