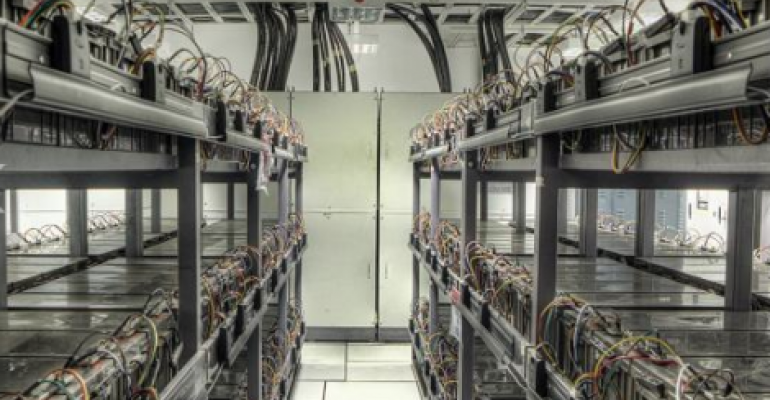 NTT Communications has acquired Indonesian data center provider PT Cyber CSF as part of ongoing global expansion. Financial terms of the deal were not disclosed. Founded in 2012, Cyber CSF is headquartered in Jakarta. It operates an eight-story, 75,000-square-foot data center with 24 MVA capacity.

“Indonesia is emerging as a viable data center market, and NTT has essentially decided to buy a platform and market presence in an up-and-coming market and gain some level of first-mover advantage,” said Jabez Tan, senior analyst at Structure. “Acquiring a quality asset in Jakarta positions NTT to further extend its unified infrastructure product set throughout a largely untapped Indonesian market.”

Tan called the move to acquire the Indonesian data center provider a good representation of NTT’s data center strategy. “NTT is not trying to consolidate the market but rather is looking to build out its platform in strategically placed markets on a global basis,” he said.

NTT’s global expansion is often fueled through acquisition. Its most recent prior acquisition was German data center provider e-shelter in a €742-million deal in March. It acquired majority ownership in RagingWire to strengthen its North American presence last year. In 2012, it acquired Gyron in the UK and NetMagic in India.

A recent Asia Cloud Computing Association (ACCA) report noted Indonesia, along with India, has a particularly healthy appetite for cloud services. Indonesia and China have the most SMEs.

NTT said in a press release that the Indonesian Information and Communication Technology market is expected to average about 10 percent annual growth through 2017, exceeding growth in most other Southeast Asian countries.

However, this growth necessitates infrastructure and cloud education maturing. Cloud services are currently too expensive and infrastructure is not yet stable enough, according to ACCA. But continued investment from the likes of NTT is likely to change that situation.

Beyond infrastructure, the big barrier to cloud adoption in emerging markets like Indonesia is a matter of education. The ACCA study found only three percent of SMEs in Indonesia knew the basics of cloud computing.

Synergy lists NTT as the third-largest global data center provider and notes the company is very active in this year’s consolidation bonanza.