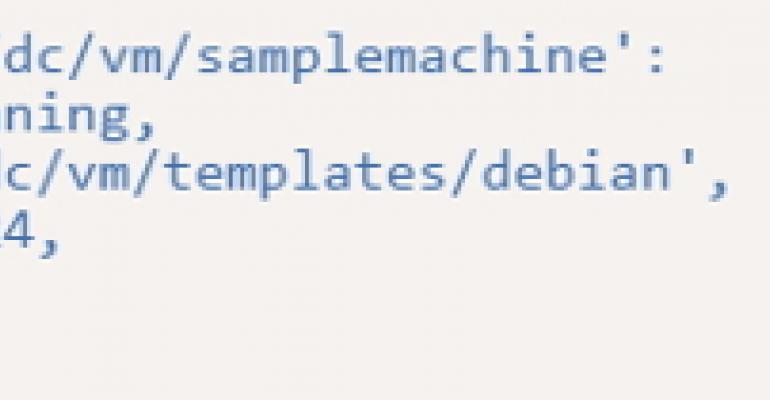 Infrastructure as code is nice, but for many, visualization of that code is even better.

Puppet Labs today rolled out an update to the 2015 release of its IT automation software that sports a new user interface and a tool to help IT organizations visualize infrastructure as code, looking to make the popular open source-based DevOps platform easier to use.

Tim Zonca, director of product marketing for Puppet, said by unifying the agent software the company hopes to make the transition from using the open source version of to the commercial release of the IT automation platform a much smoother process for the user.

Although Puppet already has over 26,000 customers, the single biggest challenge in getting IT organizations to adopt software that essentially turns infrastructure into programmable code remains inertia, Zonca said. Many IT organizations still rely on custom scripts that don’t scale or are particularly well documented. As a result, when IT administrators that wrote those scripts leave the company, they take that intellectual property with them.

A recent Puppet Labs 2015 State of DevOps Report, produced in partnership with book publisher IT Revolution, finds that organizations that have a more mature approach to managing the DevOps process not only deploy code 30 times more frequently; they also experience 60 percent fewer service disruptions while recovering 168 times faster when there is a service interruption.

To help more IT organizations achieve those numbers, Zonca said, Puppet has added an Interactive Node Graph that dynamically visualizes infrastructure models defined using Puppet code. The end goal is to make it easier to optimize Puppet code and respond to changes faster, ultimately reducing the time it takes to achieve a particular desired infrastructure state. Meanwhile, the new user interface makes it simpler to visualize all that data across larger sets of infrastructure deployments.